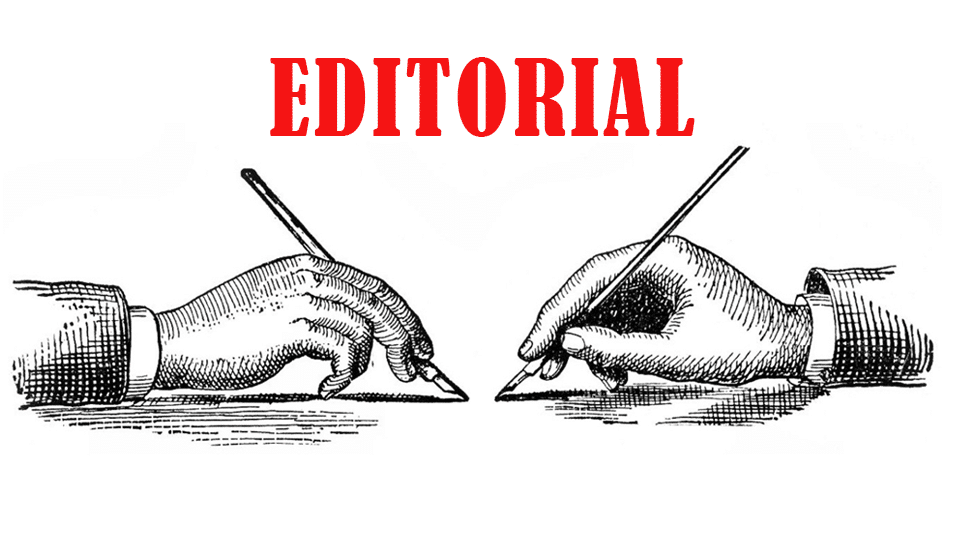 Only for the benefit of the people of this generation, etymology of the idiom Red Tape needs to be stated at the outset. It is thought to allude to the former practice of binding official documents in government offices in red coloured tape since the last decade of 19th century in UK, specially to hold important papers in the nature of documents together. Subsequently, the expression, familiar to old timers (in Mysuru and elsewhere) having to deal with bureaucrats in many countries including India, conveyed the now-commonly-understood feature of paper work by babudom without expected progress of matter in the official files. Grammarians look at the idiom Red Tape as metonymic, the figure of speech in which one word or phrase is substituted for another with which it is closely associated. In the present case, Red Tape is substituted for the pace at which babudom moves the files at the speed achieved by a lame turtle as it were. The practice survives to this day in the UK with pink coloured tape reportedly replacing the red tape. As for us bureaucrats of our land, it may not be challenged, the colour of the tape binding official papers in files is immaterial.

The term file is the lifeblood of the babus, to invoke the famous John Milton (1608-1674) quote “A good book is the precious lifeblood of a master spirit” (emphasis added). Citizens may be in a justifiable hurry to get clearances, approvals, sanctions, remittances, certification and whatever figuring in government files in the custody of babus, but these custodians couldn’t care less.

We are frequently reading in dailies that the nation’s Supreme Court along with the 24 High Courts at the 36 States and Union Territories in the country are yet to hear and deliver judgement in more than three crore cases. The files in the country’s judicial system may have found their way to the offices of both the courts and the army of legal practitioners to which only dust and maths rightfully enter and stay put. The mountainous bulge of the files is beyond visualisation for its volume and weight. Add to this, the files in the world of the other two pillars of the government namely executive and legislature. Mercifully, we have not come across any estimate of the number of files pending final disposal in these offices. Their number may well be manifold the number held in the judicial system.

Lastly, there may be valid reasons for keeping files pending, but what about episodes of citizens getting a simple communication from offices such as Mysuru-based Mysuru Urban Development Authority stating that the particular file is not traceable (Kadatha labhyvilla in Kannada). Blessed are those whose files are not lost and more blessed are those whose files are in motion, never mind their snail’s pace.