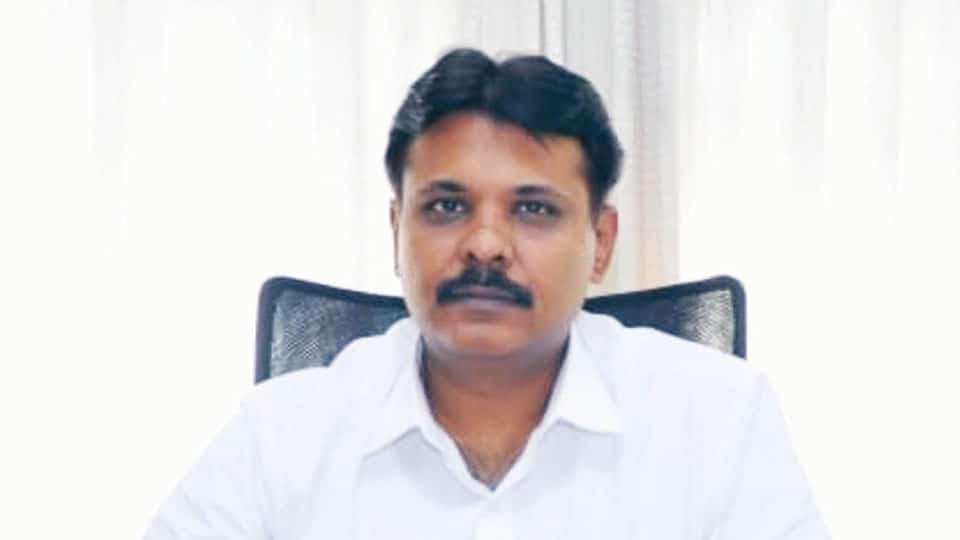 B.Sharat who was appointed as Mysuru DC on Aug. 29 following the transfer of Abhiram G. Sankar, was transferred out of Mysuru just a month into his job on Sept. 28, with another IAS Officer Rohini Sindhuri taking charge as the new Mysuru DC on Sept. 29. Subsequently, B. Sharat moved the CAT questioning his  premature and abrupt transfer. The CAT which resumed hearing on Sharat’s petition on Tuesday, heard the arguments of the advocates representing the State Government and B. Sharat, following which it directed the Government to issue an order reinstating B. Sharat as Mysuru DC before Dec. 22, it is learnt.

Interestingly, the CAT’s order comes after eight adjournments in the hearing on B. Sharat’s petition.