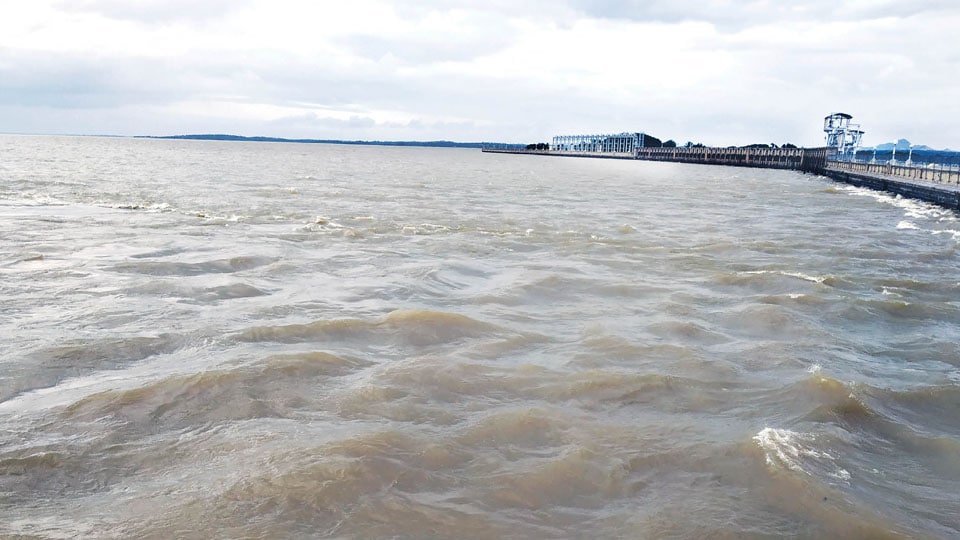 Chennai: Cauvery Water Regulation Committee (CWRC) has directed Karnataka to release Cauvery water due to Tamil Nadu based on availability of water in its basin reservoirs.

In the CWRC meet held at Delhi yesterday, the Tamil Nadu Government pointed out that Karnataka has not released water due to it as per the modified judgment of the Supreme Court despite the Cauvery Water Management Authority (CWMA) directing Karnataka twice, to release water.

As on Oct. 10, the shortfall in realisation from Karnataka was 25.84 tmcft and this quantum should be released immediately and the CWMA meet should be convened expeditiously, the TN Government urged.

Following deliberations, in which representatives of Karnataka, Kerala and the Union Territory of Puducherry participated, the CWRC directed Karnataka to release the pending 25.84 tmcft and additional 14 tmcft due for release by Oct. 30, Tamil Nadu Government claimed.

The CWRC, which also took the stock of current situation in Cauvery basin including inflow and outflow, will submit its report to CWMA that will take a final call on the quantity of water to be released from Karnataka to Tamil Nadu.