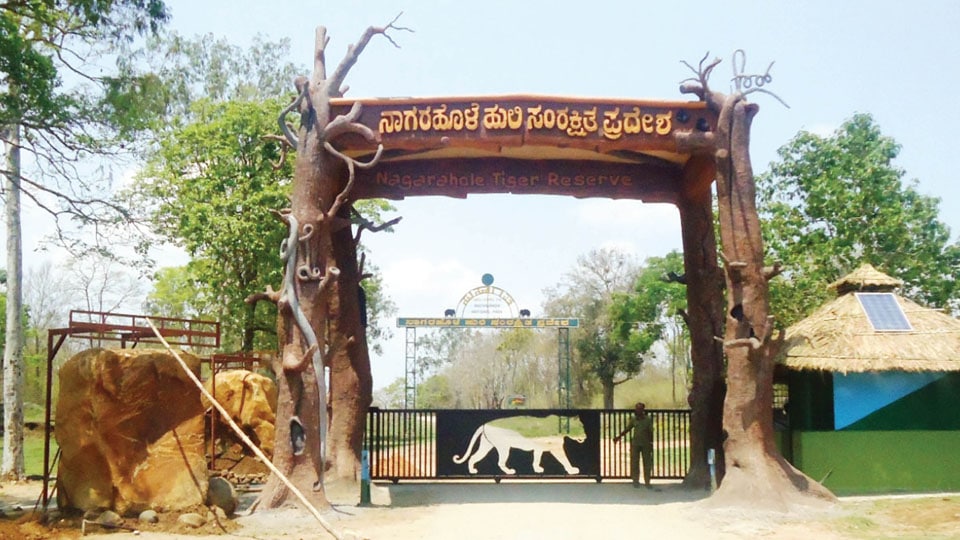 Pratap Simha, in his letter to the CM and Karnataka Forest Minister Umesh Katti, on Aug. 30, stated that there are several National Parks in the country which bear the names of the Nehru-Gandhi family. The MP said it was an attempt to wrongfully appropriate the inheritance of the projects of the Government of India, which aim to preserve wildlife, save flora and fauna and restore the natural ecological balance of forests.

The MP’s letter comes after an online petition — that has garnered over 15,000 signatures — launched by Naveen Madappa and Vinay of Kodagu recently urging the Karnataka Government to rename the park after Field Marshal Cariappa. The petitioner has demanded that the Park be named after Field Marshal Kodandera Madappa Cariappa who was the first Indian Commander-in-Chief of the Indian Army.

Citing the online campaign, the MP said that the name Nagarahole has been derived from two Kannada words, ‘Nagara’ means snake and ‘hole’ means river. The name strikes the true meaning to this National Park where a few serpentine streams fork through the rich tropical forests.

Simha stated that the forest was declared a sanctuary in 1955 and is spread over 258 sq.kms. It was subsequently expanded to cover an area of 643.39 sq.kms spread across Mysuru and Kodagu districts.

“Keeping in mind the sentiments of a vast majority of the people of Kodagu district, the Rajiv Gandhi National Park must be renamed as Field Marshal K.M. Cariappa Nagarahole National Park and Tiger Reserve as a mark of recognition for Cariappa’s commendable service. Cariappa was conferred the rank of Field Marshal on April 28, 1986.

“Cariappa is credited to have laid the foundation for transforming the Indian Army as one of the most disciplined and battle-handy units to ensure national security and national unity, to defend the nation from external aggression and internal threats, and to maintain peace and security within its borders,” the MP wrote.

Pratap Simha also added that with a population of over two lakh, Kodagu district has at present three Lieutenant Generals in the Indian Army.  “A total of 11 officers from the region have occupied top posts in the Army so far, and Kodagu has the rare distinction of having 20 serving Major Generals and four Air Marshals. Madikeri already has a museum in the name of former Army General K.S. Thimayya,” said the MP in his letter, to justify the need for the name change he proposed.