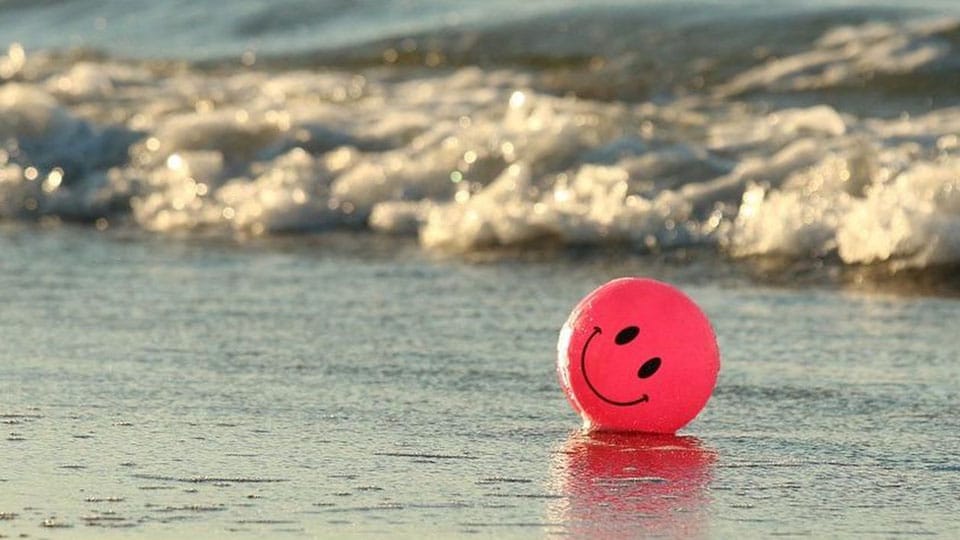 In an imagined exchange of pleasantries between countries to the expression commonly heard “How are you?”, India may in all likelihood respond saying “So far so good” in an apparent intent not to make the dialogue turn gloomy by unloading the multitude of woes bugging the country. What the other party, engaged in the exchange, may reply to the friendly enquiry by India, in a show of courtesy, is anybody’s guess. Going by the script in the columns of the land’s dailies of all hues, keen global observers of the goings on in the Republic are sure to take the above response from India with a pinch of salt as it were. People of the country at large, in all sections of its population, carry on their backs the label of a talkative mass, euphemism for garrulous. Even strangers can be seen, as they either go on long train journey or meet in congregations, freely going eloquent on issues relating to their motherland, according to their perception, mostly amounting to aver that all is not well with the Republic, focussing on the worsening crime scene and corruption in public life.

The feature of disenchantment about the present generation of urbanites, lost in their humdrum life, marked by the fabric of family as an ideal unit of society in a tattered state has created a sizeable population of elders languishing with a sense of helplessness and neglect by their progeny, barring exceptions in a few pockets.

Glorifying the country’s time-honoured culture, customs and traditions as a legacy from the past, for portraying a perspective of the presently declined standards of outlook and conduct of the people in public life need not blur thoughts in the minds of the land’s diaspora on building a society in which no citizen of the Republic feels out of sorts while longing for the feel-good factor. In order to remain on track of reaching that ideal in days ahead, the agenda 2020 of building a happy and inclusive society has to be shared by every able-bodied Indian in economically and intellectually productive age group as a national agenda. The laggards in the populace have to be mentored to join the rest in the daunting task of resurrecting the Republic.

The tragedy is not that the country is currently struggling to stay afloat economically, socially and culturally, but the tragedy is that human and other resources are not being harnessed to arouse the nation from its slumber.