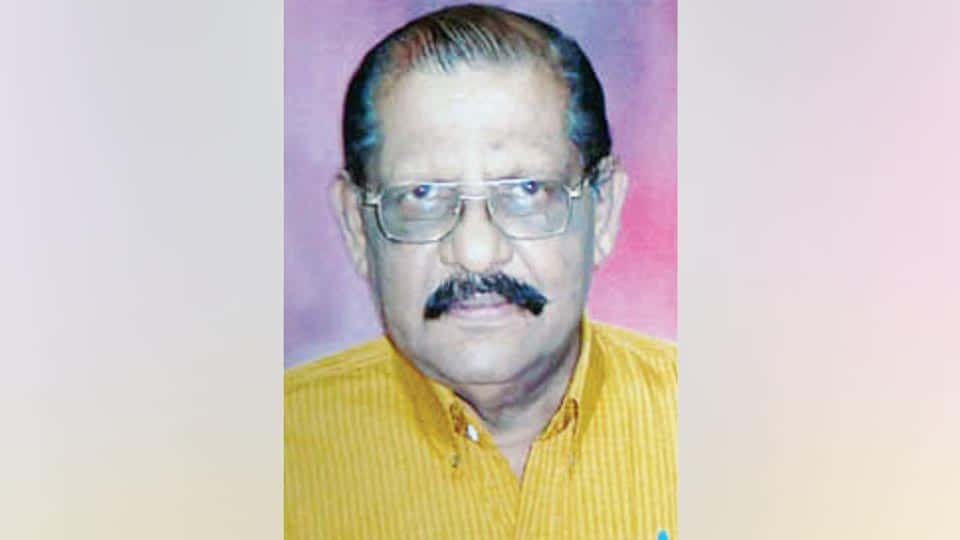 Mysuru: C.N. Babu (80), retired Chief Engineer and former Chairman of Institution of Engineers-India (IEI), Mysuru Local Centre, passed away at his residence in Krishnamurthypuram here early this morning after a brief illness. He is survived by his wife, a daughter and a host of relatives and friends. Last rites will be performed at the foot of Chamundi Hill later today.

C.N. Babu, one of the Members of Expert Committee on Kukkarahalli Lake appointed by Lake Development Authority, was also a member of Karnataka State Committee Task Force formed when a portion of Devaraja Market collapsed on Aug. 28, 2016. He was also an active member of various organisations including the IEI, Bengaluru Centre.

Currently, he was an Executive Committee Member of IEI, Mysuru.