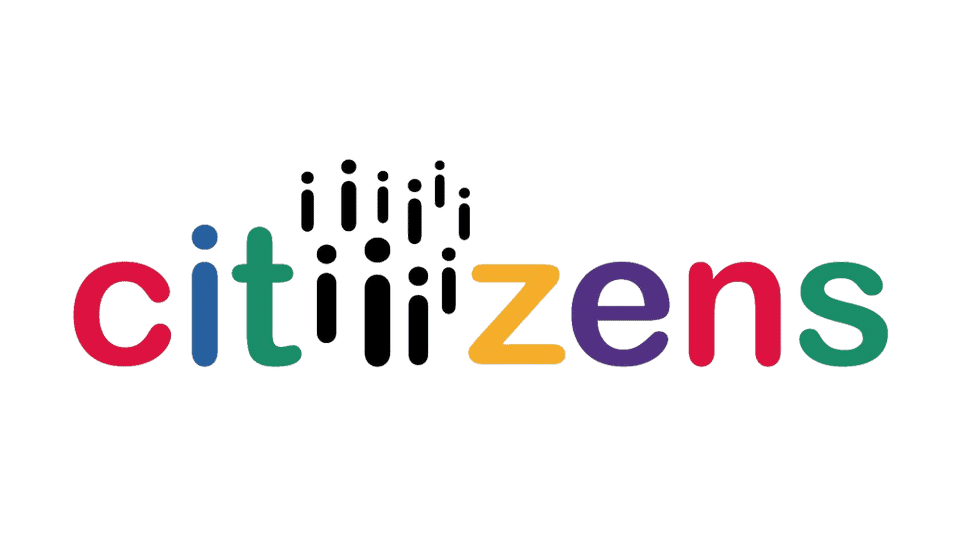 Role of citizens in ensuring the much-desired good governance doesn’t seem to have been either recognised or appreciated, far less accepted by the citizenry, unarguably the sole beneficiary of that task exclusively loaded on the government of the day. On their part, successive governments, including the incumbent Union Government, present custodian of a 33-party coalition, in tandem with the governments of the 36 States and Union Territories, have adopted on their own volition the practice of introducing Acts, framing Rules, amending various Clauses of the nation’s Constitution and resorting to Ordinances expecting the citizens to fall in line. However, the dismal extent to which these tools of governance are being effectively put to use and , more importantly, the all-too-familiar ethos of the land’s masses, barring a minor exception, in no frame of mind to comply with the laws have separately and together brought the country to a state that doesn’t need to be elaborated.

Historians should be able to testify how the rulers and their governments in different regions of the land and at different periods of the past provided good governance amidst turbulent times and fighting wars, marked by a minimum framework of laws, ostensibly people-friendly.

Chroniclers portraying the face of governance in the erstwhile Princely State of Mysore and also many other regions of the land under monarchy in pre-independence eras do mention the respect that mentors (such as the legendary D.V. Gundappa) commanded and their stellar role in providing administrations that people had limited scope to complain about. The punch line of the mentors in society, their names now resting in the pages of the land’s history, including that of Karnataka, can be appropriately stated as: “Doing right things and doing things rightly.” The top brass in every government, at different levels from Gram Panchayat to the Union Government owe it to themselves and to the land’s people to come out in the open with an unambiguous and regular report on the things done with public funds for people to judge the extent that the administration is adrift in meeting citizen’s expectations.

Without passing a verdict through this column on the claims of the incumbent Karnataka government as well as the Union government about having done both the right things and also done things rightly, one is prompted to conclude that the land’s people at large have the duty and responsibility to play their proactive role to enjoy good governance.