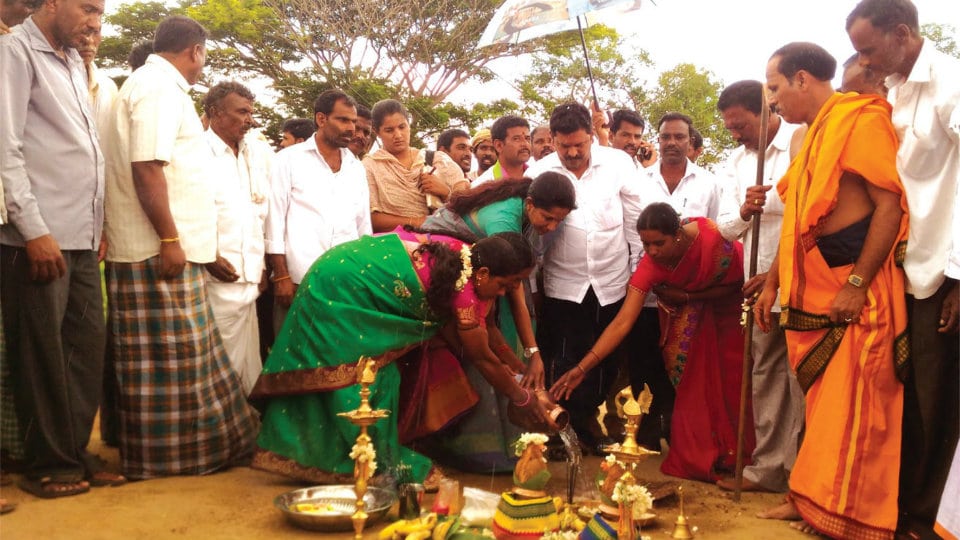 MLA thanks CM for releasing funds

Pointing out that the CM had sanctioned the funds due to the confidence reposed in him, Manjunath thanked the CM for releasing more funds to the taluk. Maintaining that filling up of water bodies in the taluk has begun, the MLA said the taluk has the distinction of distributing the highest number of Tilling Rights in the State. ZP Member Dr. Pushpa Amarnath, TP President Padmamma, PDO Bhavya, Block Congress President Narayana and others were present.