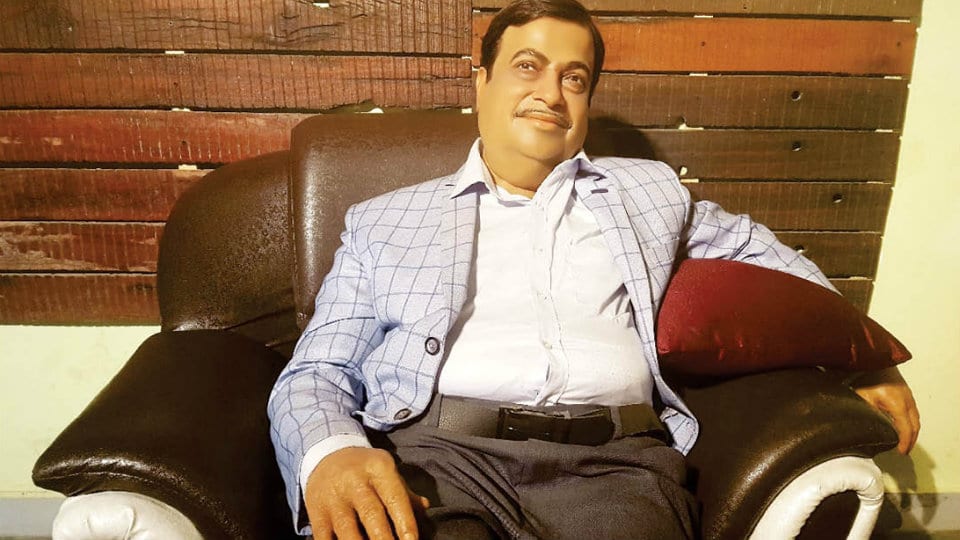 Our Union Road Transport Minister Nitin Gadkari has announced that the government will soon set up wayside amenities at every fifty kilometres on all our National Highways. Considering the fact that we have only been hearing such announcements from successive governments since time immemorial without their implementation, the question that naturally arises is ‘How soon and of what quality?’

Governments, both at the State and the Centre, loudly proclaim that tourism should be promoted across the length and breadth of our vast country by reviving and implementing the age-old Indian tradition of ‘Athithi Devo Bhavo.’ Indian history is replete with examples of how our erstwhile rulers like Ashoka, Chandragupta, Sher Shah Suri and many others went out of the way to provide wayside shelter and comfort to travellers not only by building good roads but also by establishing resting places with the romantic name of ‘Musafirqanas.’ Where roads passed through regions infested by Dacoits and Thugs, who were then in abundance, they even ensured the safety of travellers by grouping them into caravans which were then escorted and protected by armed soldiers. But all this has become past-tense and has remained confined to the romance of school history books.

Sadly, present day travel has never been a refreshing experience in our country thanks to an appalling lack of wayside amenities for long distance travellers who need to rest for a while or refresh themselves from time to time. Even the quaint British era Travellers’ Bungalows (TB) that used to dot our State Highways at regular intervals are now either in shambles or completely inaccessible to travellers. Staying overnight at a TB and exploring the countryside was one of the greatest joys of my childhood which I miss very much now.

Strangely our most recently built Highways are almost completely bereft of such facilities. In the few places where roadside rest-rooms are provided they are never maintained in a state of cleanliness and upkeep that can allow them to be used by families. The toilets not only announce their presence but also their miserable state from a distance by the smell that they discharge.

The eateries operated even by licenced contractors announce that you either eat what they offer and pay what they demand or simply go your way on a hungry stomach.  And, even if you avoid eating there by carrying some eatables with you or managing to bear your hunger pangs, when it comes to relieving yourself you simply have no choice. You have to just hold your breath and get the job done because going to the toilet is very much like dying. You have to go when you have to go! Postponement is not an option even for the most stubborn or even the most squeamish!

With the government remaining a mute spectator to this mess, whatever little dignity you decide to cling to is offered only by some private players at their rates if they happen to have their establishments on the route you are on. That is why people who can afford to pay this price do not grudge going there but for the common man with limited means there is not much low-cost relief anywhere enroute.

The scene is not much different even for our railroad users. A recent report of the Comptroller and Auditor General (CAG) submitted in the Parliament last Friday says that the food served to rail passengers even by the various licenced catering agencies is simply unfit for human consumption. This report was prepared after a joint team inspected 74 Railway Stations and 80 trains across the length and breadth of the country. The quality of flavoured milk, juices, sandwiches, and other snacks available to passengers were found to be of very poor quality and even the coffee and tea were prepared from unclean water. The food stuffs that are stored in their kitchens and pantries are reportedly exposed to ants, houseflies, cockroaches, rats and bandicoots round-the- clock.

In its scathing report, the CAG indicts even the Indian Railway Catering and Tourism Corporation (IRCTC), the giant PSU of the Railways. It also accuses the Railways of issuing to its sleeper coach passengers, blankets and bed linen that remain unwashed and un-sanitised for months together. Now, if this is the state of affairs, which self-respecting  passenger would like to use our railroad facilities? It is time we treated our guests and ourselves too with a little more dignity and decency.

I only hope Nitin Gadkari means what he says. Incidentally, I bumped into him last fortnight on a visit to Lonavala with my family. I found this most relaxed and very life-like image of him at a wax museum where I clicked the picture shown above!!