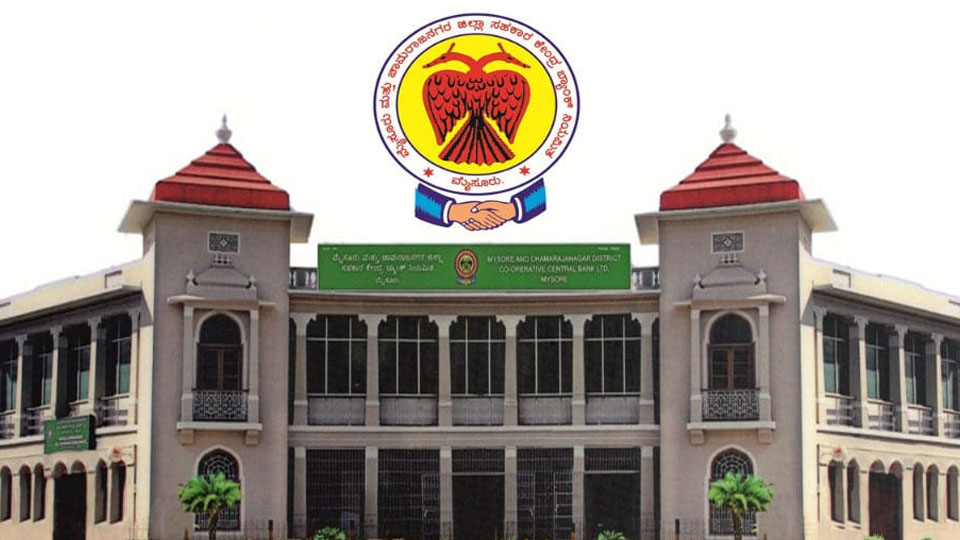 Mysuru: The President of Mysuru-Chamarajanagar District Central Cooperative Bank G.D. Harish Gowda has recommended the suspension of the official who was transporting Rs. 2 crore cash without valid documents and security.

Speaking to Star of Mysore this morning, Harish Gowda said that action will be taken against Chetan Babu, Senior Assistant of MCDCC Bank for the lapse. “This is the first time that such an incident has happened and there is a gross violation of norms. When such huge cash is transported from one place to another, permission must be sought from the Bank Managing Director and General Manager. In this case, both were not informed,” Harish Gowda said.

The Reserve Bank of India has issued guidelines to all banks to be followed while transporting cash and these guidelines have been violated and there was no mandatory gunman accompanying the vehicle. “Notices have been issued to Chetan Babu as he is the custodian of cash and he should have acted as per guidelines. I have also recommended his suspension for dereliction of duties,” he added.