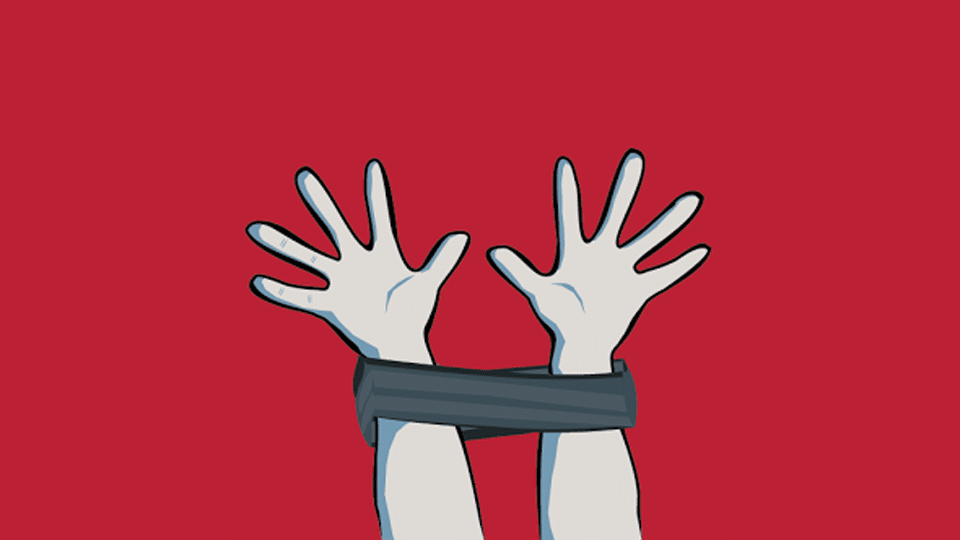 Mysuru: Tension prevailed in Ghousiyanagar here yesterday after four children went missing and one of them returning and cooking up a kidnap story, making the parents rush to Udayagiri Police Station and lodging a complaint.

The children identified as Rahman, Hunan, Yaseen and Munnar, all aged between eight and 10 years, after returning from school, were playing in front of their house from where they went missing.

According to the Police, Munnar and Hunan had brought a mobile phone to play, but lost it while playing and fearing the consequences, the kids decided to run away and headed towards Suburban Bus Stand.

The Police further said that, on the way to Suburban Bus Stand, Rahman changed his mind and went back to home and cooked up a kidnap story, which created tension among the parents, who immediately lodged a missing complain.

However, all the three kids were traced in their relative’s house at Kavalande in Nanjangud taluk, following which, the parents rushed to Kavalande and brought their kids back.

Ghousiyanagar
Mysuru girl making waves in Sandalwood
How we treated viral fevers, malaria and others in pre-antibiotic era