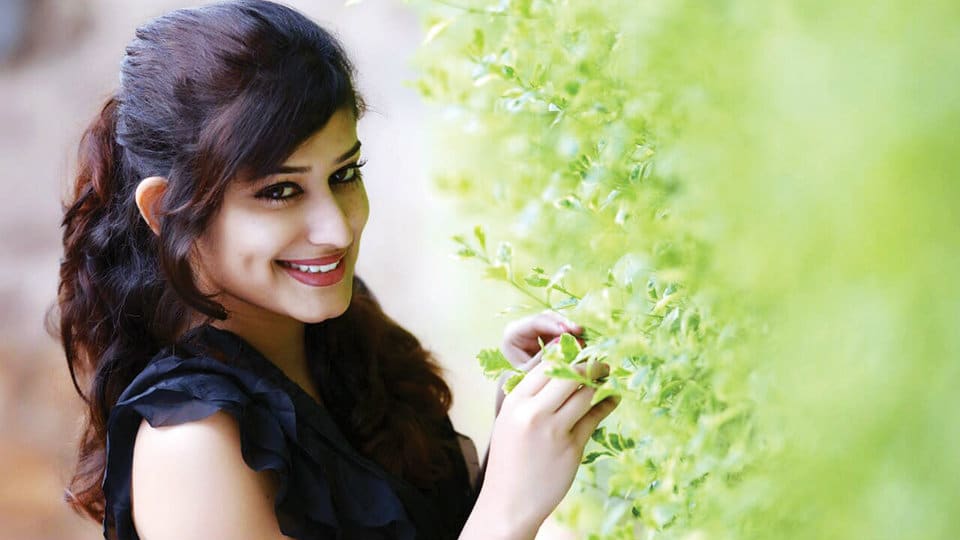 “Even from a young age, I had dreamt of entering the world of films. Because of the encouragement from my father Prakash, mother Shoba and sister Anusha, I entered the industry. After acting in four films, my desire is to achieve more and more. Having learnt Bharatanatyam and western dance styles, I will continue to act in films that will bring me laurels,” says Akhila, the Rising Star.

Cinema, the make-believe world has, as much glamour and glitter, as it has heartburn. Unless one has a Godfather, it is very difficult to make a mark in this industry. In spite of so many pitfalls, a Mysuru girl is making waves in Sandalwood, drawing the attention of everyone. The young talented, charming girl has her roots in Kadanga village of Virajpet Taluk in Kodagu. She is, Akhila Prakash, 22, daughter of  Annambira Prakash, working in KSRP as Inspector and mother Shoba, a PE teacher in a Government School at N.R. Mohalla. They are residents of Teachers Layout in city.

Akhila, who completed her PU in Teresian College, dreamt of becoming an actor from a very young age. Her father, mother and her elder sister Anusha, who is working in Infosys, fostered her dreams that are the secret of her success today. She completed B.Com through distance learning and participated in  Season-3 audition of a private channel,  titled, “Pyate Hudugi, Halli Lifu,” where she was selected, paving the way for her to enter the world of greasepaint. She was one of the favourites in the reality show, which led to a promising career in films. 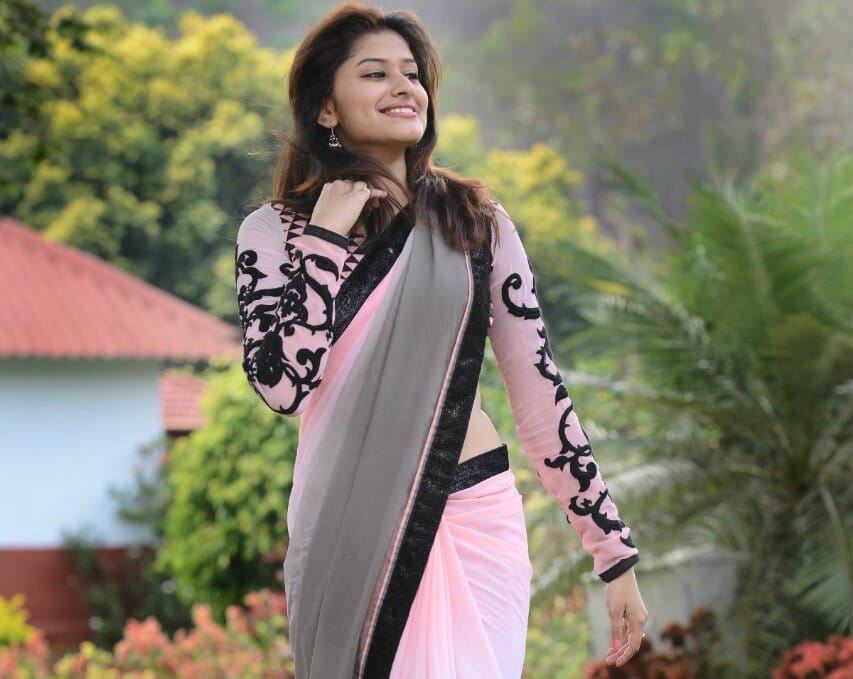 Akhila then joined the one-month acting course offered by well-known filmmaker Nagathihalli Chandrashekar and honed her acting skills. This has resulted in two film offers to act as heroine. The first film she has acted in the lead role is ‘Sojiga.’ Seeing her acting abilities, the Directors offered her another film titled ‘Ganchali,’ in which she is again starring as the lead actor.

As she has done full justice to her roles, Akhila will be cast opposite Kashinath in his 50th movie ‘Olu Muniswamy,’ with Niranjan Wadiyar in the lead. She is now shooting for this film. Her fourth film is ‘Kuyukti,’ and with this, she is truly on her way to establish herself as one of the leading actors in Sandalwood.