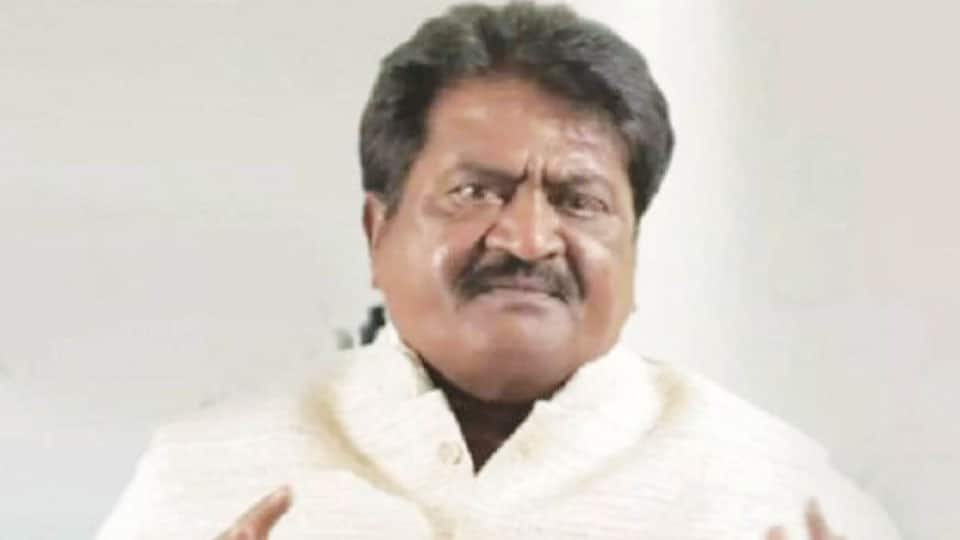 Bengaluru: Veteran Kannada actor Satyajith (72), who was suffering from age-related ailments, passed away at Bowring Hospital in Bengaluru in the wee hours of today.

Satyajith, who was admitted to the hospital earlier this week after he suffered a heart stroke, was battling several health issues for a long time. One of his legs was amputated in the past due to gangrene.

Born as Syed Nizamuddin, Satyajith was a bus driver, who pursued his acting dreams by actively participating in theatre.

He was a highly in-demand actor for villainous and supporting roles in Kannada cinema.

The mortal remains of the actor was kept at his residence at Hegde Nagar for people to pay their final tributes. Cremation took place this afternoon in Bengaluru.