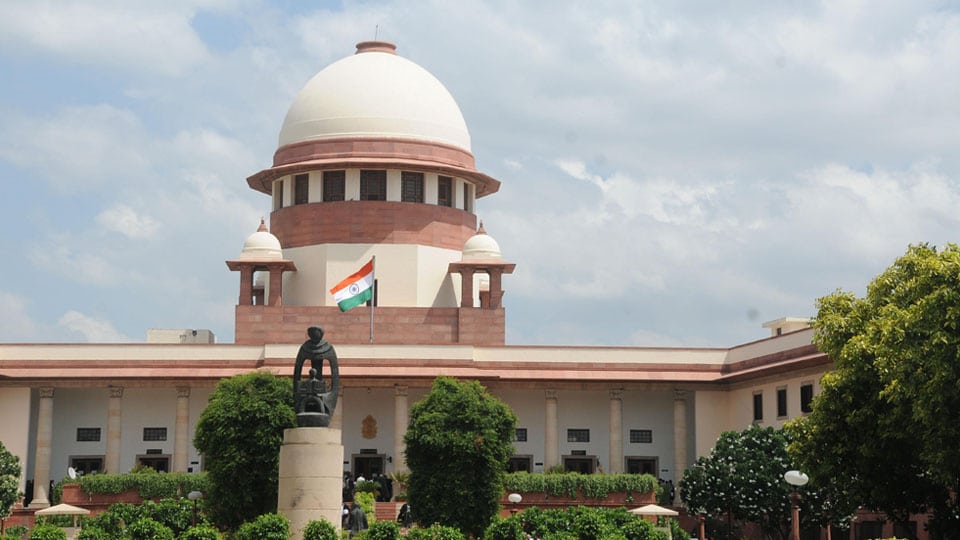 New Delhi: After the historic verdict on the Ayodhya land dispute matter, the Supreme Court Bench headed by Chief Justice Ranjan Gogoi will announce verdicts on review petitions against its orders in two important cases tomorrow (Nov.14) — Entry of women to Sabarimala Temple and the Rafale Deal.

In the Sabarimala case, a Five-Member Bench headed by Chief Justice Ranjan Gogoi will deliver judgment on petitions seeking review of its September 2018 order that allowed menstruating women to enter the shrine in Kerala. The Top Court will also review its judgment delivered in December that dismissed the petitions seeking an investigation into the alleged irregularities in the Rs.58,000 crore Rafale deal.

The Bench is also expected to deliver two other important judgements this week before Justice Gogoi demits office on Nov. 17.

His Bench will also pronounce its verdict on a plea seeking criminal contempt proceedings against former Congress President Rahul Gandhi for wrongly attributing to the Apex Court in his “Chowkidar Chor Hai” remark against Prime Minister Narendra Modi in connection with the Rafale case.

The Five-Judge Bench on Apr. 4, 2019 had also reserved its verdict on three appeals filed in 2010 by the Secretary-General of the Supreme Court and its Central Public Information Officer against the Delhi High Court order that the CJI’s office falls under the ambit of the Right to Information Act.