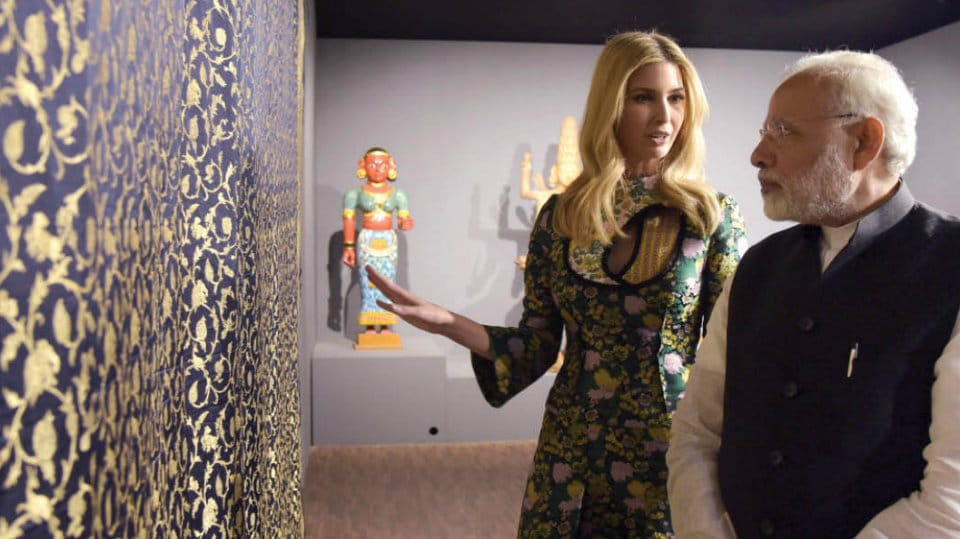 Hyderabad: Ivanka Trump, daughter of US President Donald Trump, yesterday lauded Prime Minister Narendra Modi “for all that you are doing to build India” and proving that “transformational change is possible”.

“From your childhood selling tea to your election as India’s Prime Minister, you’ve proven that transformational change is possible. And now you are bringing that promise to hundreds of millions of people across your country. Thank you,” Ivanka said during her inaugural address as the Global Entrepreneurship Summit (GES) began here yesterday.

“Thank you, Prime Minister Modi, for joining us here today — and for all that you are doing to build India as a thriving economy — a beacon of democracy — and a symbol of hope to the world,” she said.

“I am proud to say women are in majority here. I have seen that more often women must do more to prove themselves. We must ensure women entrepreneurs have access to capital, access to networks and mentors, and access to equitable laws.”

Modi inaugurated the summit themed “Women First, Prosperity for All” at the Hyderabad International Convention Centre (HICC) in the presence of Ivanka, who is leading the US delegation.

Modi gifted Ivanka Trump a wooden box made in the Sadeli craft style. The gift is expected to serve as a reminder of her Hyderabad visit. Sadeli craft, which is native to Surat, is a form of marquetry created by highly skilled craftsmen and involves fabricating geometric patterns in wood. 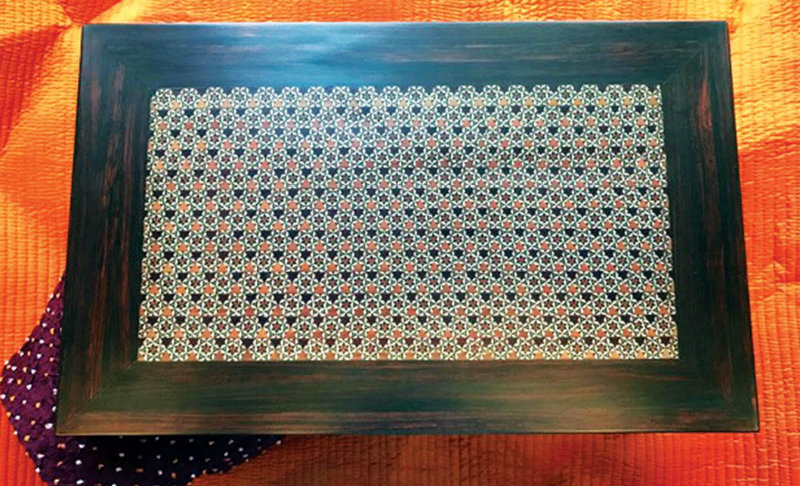 This style was traditionally used to decorate doors, windows and furniture. Today, it is also used to embellish jewellery boxes, containers and photo frames.

Sadeli became extremely popular in 19th century Britain, when it started importing boxes, card cases and chess boards from India. Bombay emerged as the hub of this craft, and the imported products thereafter began to be known as ‘Bombay boxes’.