Home » Sports » Seniors to wrestle it out for honours tomorrow 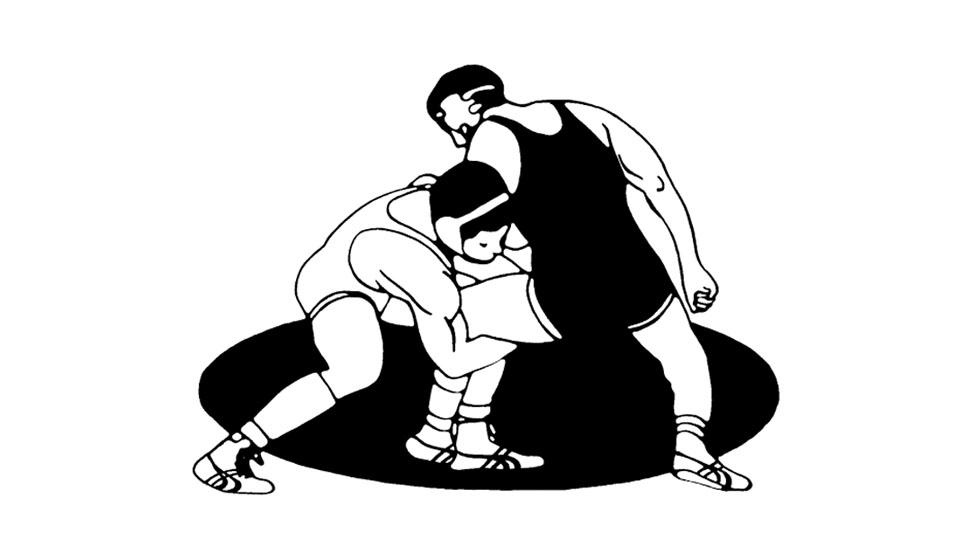 Seniors to wrestle it out for honours tomorrow

Announcing this at a press meet at Patrakartara Bhavan here yesterday, Pailwan Kempegowda said the wrestling contest will see veterans of the sport retrace their steps back to the ring.

Pailwan Kempegowda further said a few years ago, wrestlers in Punjab had conducted a wrestling competition for seniors. However the upper age limit for participants was capped at 60, he said and added that the biggest challenge for tomorrow’s competition, was to identify and subsequently send out invitations to senior and retired wrestlers from all States.

Continuing, he said former IGP D.N. Munikrishna will inaugurate the contest at 3pm. MLA M.K. Somashekar will preside. RSS leader Venkataram will light the Kreeda Jyothi. District Minister Dr. H.C. Mahadevappa will give away cash prizes and certificates to the winners.

Prior to the start of the competition, the wrestlers will be taken out in procession from Kote Anjaneya Swamy temple at the north gate of the Mysore Palace to the venue at 1pm. Dr. Yatindra Siddharamaiah will flag off the procession, he said.

MUDA Chairman D. Dhruvakumar and as many as 24 wrestlers including international champion R.R. Matapathi from Belagavi will be felicitated on the occasion, he added.

Pailwans Shivu Hosahalli, Chikkamurthy, L.S. Kumar, Surendra Kumar and others were present at the press meet.