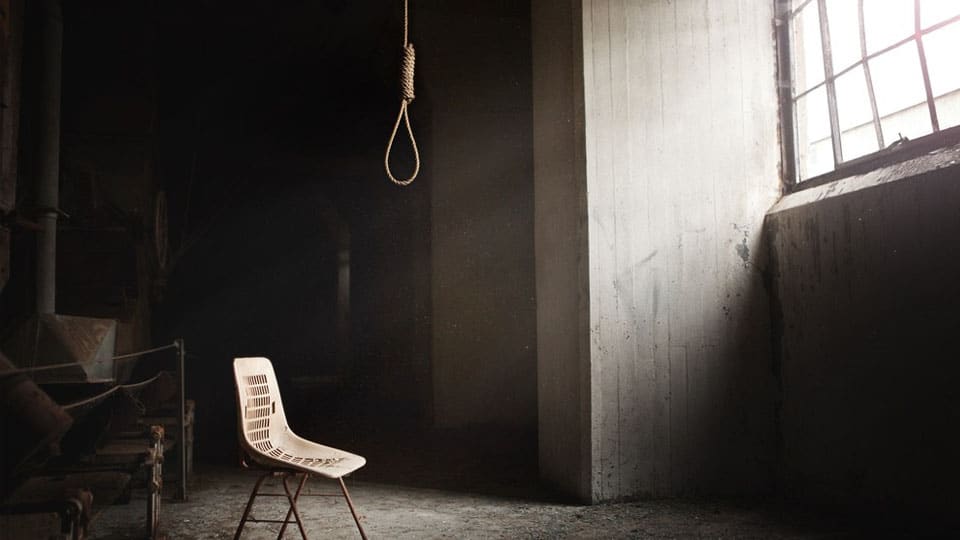 Mysuru:  In a heart-rending incident, a 13-year-old boy committed suicide by hanging in city last afternoon. It was his birthday yesterday.

The incident was reported from Janata Nagar 10th Cross and the boy has been identified as Ganesh, son of Ravi. He was studying in seventh standard at a private school and according to family members, the boy had suicidal tendencies.

Family members told the Saraswathipuram Police that yesterday they had gone out to a relative’s house leaving behind Ganesh. His father told the Police that as Ganesh was depressed and had suicidal tendencies, before leaving the house they had informed some neighbours to keep an eye on his son.

However, when the family returned in the evening, they found Ganesh’s hanging body. Neighbours told the family members that Ganesh had requested a ride in a bike from a local resident yesterday which the latter refused and Ganesh  looked depressed.

The post-mortem was conducted this morning at Mysore Medical College and Research Institute mortuary and the body has been handed over to family members. Saraswathipuram Police have registered a case.