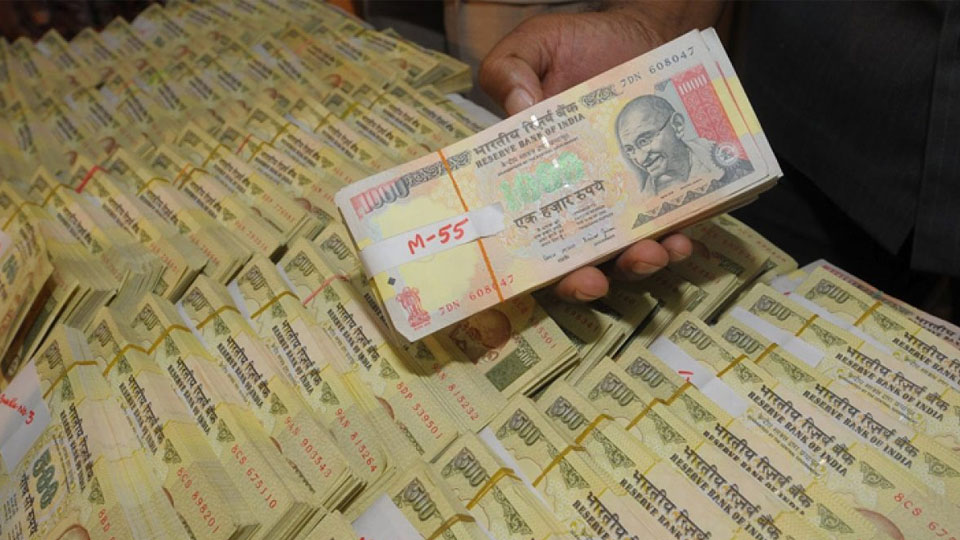 Mysore: Interesting details are emerging out of the banned currency exchange racket in Mysuru that is revolving around the shoot-out incident where Sukhwinder Singh alias Durgesh from Faridkot in Punjab was shot dead by Vijayanagar Inspector B.G. Kumar near S.V. Apartments on Hebbal Ring Road on May 16.

The CID has taken up the investigation and though the sleuths are tight-lipped about the probe, it is learnt that the racketeers had entered into ‘agreements’ with suppliers and possessors of demonetised notes. One such agreement is with the investigators that mentions the deal to be struck on May 16 was worth Rs. 500 crore.

Apart from looking out for two of Sukhwinder’s accomplices who are on the run, the CID are tracing who their local contacts are and also identify the suppliers of the banned notes.

Investigating the case, the CID has stumbled upon the ‘agreement’ that was used to finalise the currency exchange deal. 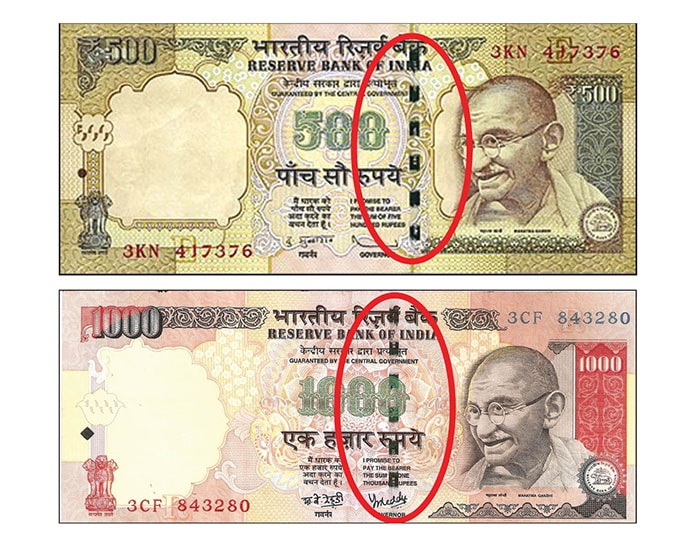 The agreement bears the title ‘Work of C to C Transaction’ and has been typed in a computer and lays several conditions to be followed as part of the deal.

The ‘agreement’ has the date, time and venue of the exchange deal and Rs.500 crore has been mentioned as the total amount to be transacted. It mentions that if the deal fails, Rs.50 lakh has to be handed over as penalty.

As per the agreement, the currency exchange must happen on May 16 between 9 am and 10 am and this time cannot be violated at any cost.

The ‘agreement’ mentions that while the deal is clinched, there must be signatures of three witnesses. The place where the deal is reached must be an industrial shed and it must be on the ground floor.

There must not be any CCTV cameras at the location and the time of transaction must not exceed one hour.

According to his relative, who had come to Mysuru to take the body back to Faridkot, Sukhwinder did not have any criminal history and no complaint has been filed against him.

What the agreement had