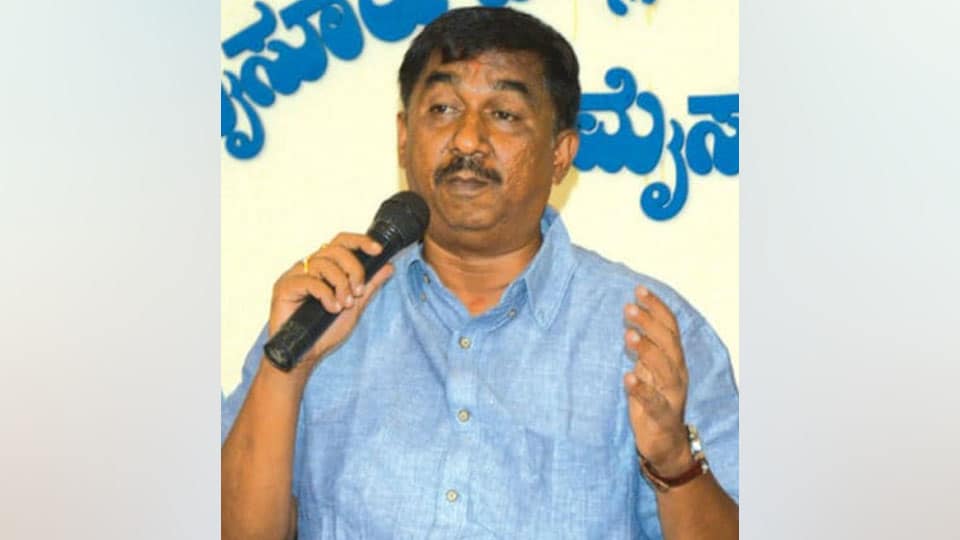 Addressing a press conference here yesterday, Raghu,  maintaining that the numerous populist schemes announced for publicity by the previous Siddharamaiah Government had pushed the State into deep debts, said the schemes such as Anna Bhagya, Shaadi Bhagya, Ksheera Bhagya and Indira Canteens cost the State  thousands of crores of rupees.

Urging the CM to focus on addressing debt issues instead of announcing more schemes in next week’s budget, Raghu wanted the Government to focus on employment generation, development and establishment of industries, women empowerments and redressal of agrarian issues, among others besides asking the CM to take measures for repayment of loans.