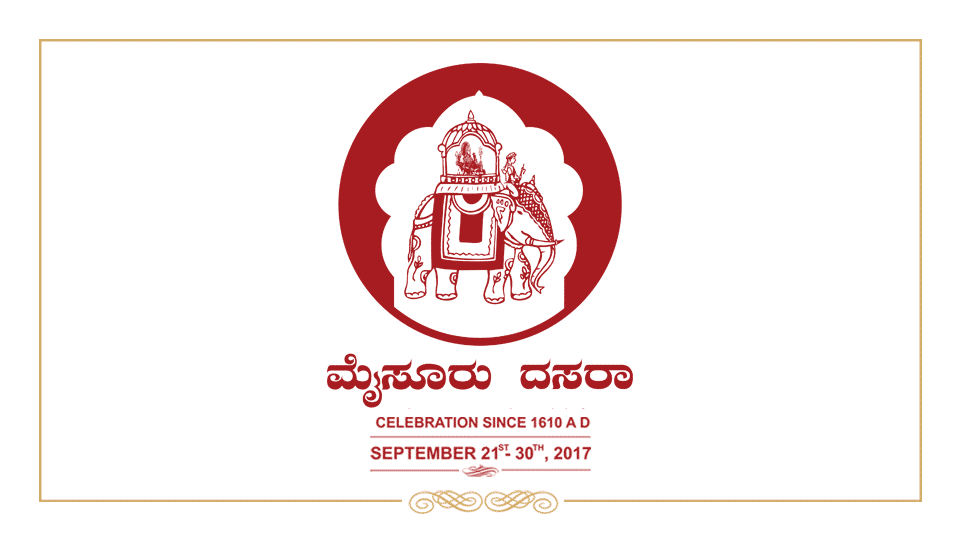 Mysuru: The District Administration has decided to introduce single ticket for entry to various tourist attractions in the city.

Deputy Commissioner D. Randeep, who chaired a meeting with the Officials of the Tourism Department, at his office here yesterday said that as a pilot project a single-window ticket system for three months would be introduced during the forthcoming Dasara. If the response from the tourists is good then it will be in place permanently.

It was found that tourists waste a lot of time at important tourist places to purchase tickets.  Many of them fed up with the waiting would even leave the place and go to other places. As a result the tourism was being hit, he said. In yesterday’s meeting it was decided to have a single entry ticket for Palace, Zoo, Karanji Lake Sanctuary, Chamundi Hill and KRS. If the tourists book the tickets online at bookmyshow, tickets will be generated with bar codes. Hence, sitting at home in any part of the world the visitors to Mysuru can book tickets and gain entry to the tourist places without any hassles.