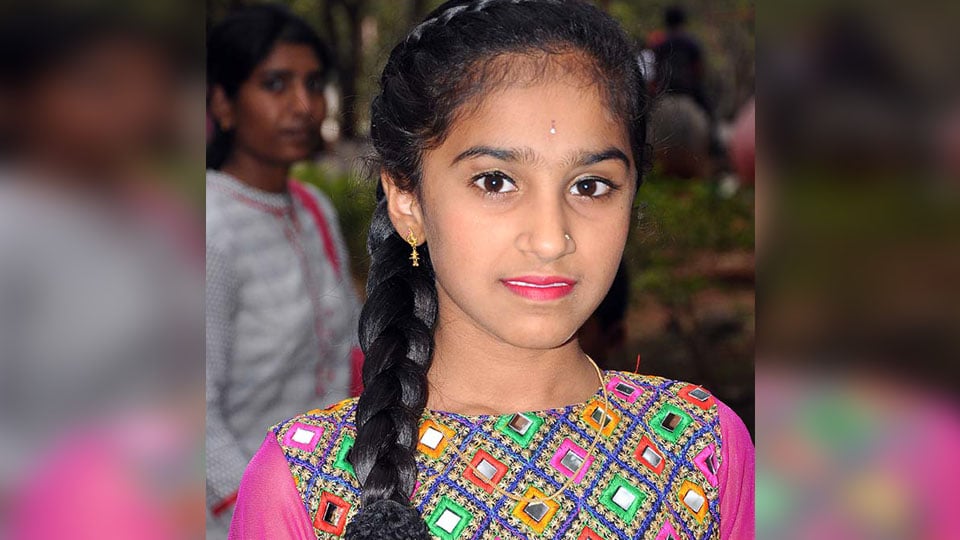 Siya Khode: An epitome of bravery

There are several examples of children becoming national heroes for their act of bravery and being honoured with National Bravery Awards for saving people’s lives. Recipients of such awards are taken on a parade during the annual Republic Day celebrations on Rajpath in New Delhi.

One among the children who were given away bravery award this year was 14-year-old Siya Vamansa Khode from Dharwad, who saved her then two-year-old (in 2015) younger brother Yallappa Khode from being electrocuted by risking her own life. Siya received the Indian Council for Child Welfare’s (ICCW) National Bravery Award from Prime Minister Narendra Modi on Jan. 23 this year.

This brave girl was the chief guest to inaugurate this year’s Chinnara Mela organised by Rangayana. Speaking to Star of Mysore, Siya narrated her act of bravery while she was playing with cousins and Yallappa on the rooftop of her aunt’s place. 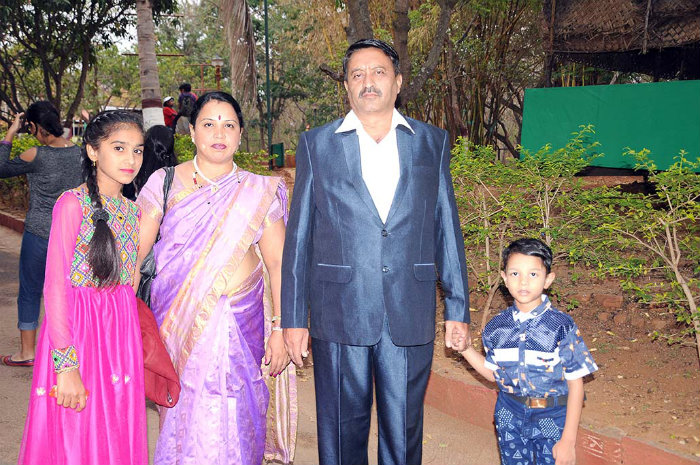 Siya Khode is seen with her mother Vijayashree, father Vamanasa Khode and younger brother Yallappa Khode during the inauguration of Chinnara Mela at Rangayana recently.

After playing, Siya and cousins came down the stairs but to her surprise, her younger brother was nowhere to be found.

“Initially I thought that he (Yallappa) was playing hide-and-seek with me. I called him many times but there was no response. Suddenly I rushed to the rooftop and I was shocked. He had come in contact with a live wire and was in a semi-conscious state”, she said.

Normally in such situation, children run back or call for help. But Siya acted swiftly and tried to pull Yallappa and failed in her first attempt. Second time, she pulled him with all her strength and was successful. Soon, her parents and relatives rushed to the terrace and shifted Yallappa to a nearby hospital. Doctors appreciated Siya for saving her younger brother’s life.

Soon, the news spread all over the district and Siya was honoured by many organisations and also by State Government before her name was recommended for the National Bravery Award.

“I felt very proud to be receiving the award from Prime Minister Narendra Modi. We spoke briefly and when I said I wanted to serve in the Indian Army when I grow up, he patted by back,” said Siya.

At a time when we still find people blaming their fate for having a girl child, it is girls like Siya who make the world proud. Hats off Siya !