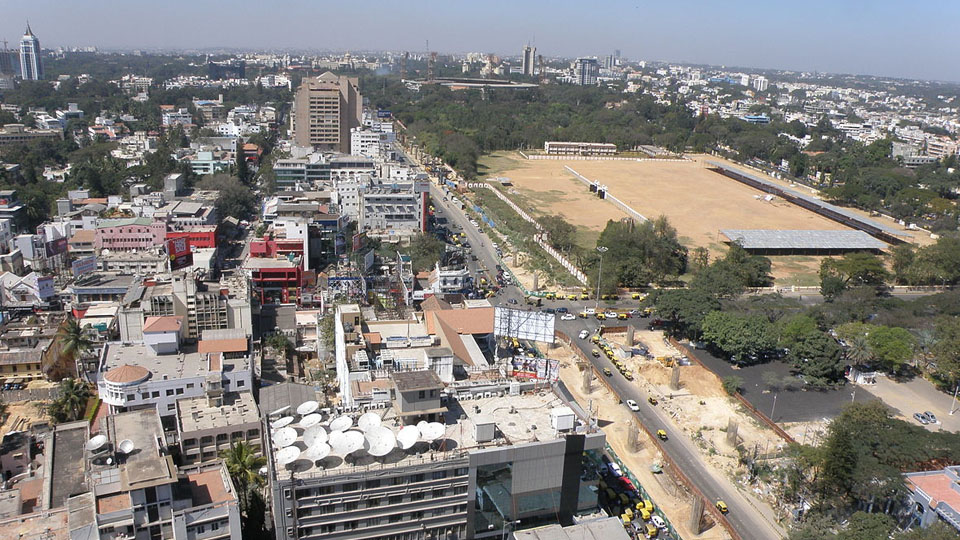 Given the use of smart phone by nearly 500 million people in the country and making self-portraiture holding the device in one’s hand, the term selfie may not need to be explained to anyone, including the unlettered sections in the population, urban and rural. Long before the Kodak box camera made its debut in 1900, an American pioneer Robert Cornelius produced an image of himself on a polished copper plate in 1839 unlike later photographs printed from transparent negatives on special photographic paper. Film-based photography has become history after surviving for over a century, having been killed by digital technology. Moving on to the ubiquitous phenomenon called selfie, as is familiar to all nowadays, one may find it fascinating to theoretically visualise selfie of the society as it were, but without the aid of a smart phone. Advances being witnessed in the digital world seem to be unstoppable alongside the rapidly changing lifestyle of people, pushing the society from the zone of comfort and happiness to that of chaos and misery. If one were to create a selfie of contemporary society in its living space, doing so in any of the mega cities of the land, one does not miss the transit virtually from fuel to the fire as it were.

Residents of mega cities, taking Bengaluru for illustration, are cursing God-knows-who for all the ills of urban life namely air pollution, traffic snarls, road mishaps, loss of mobility while travelling from homes to workplaces and so on, not necessarily in that order. Selfie of these residents is ample testimony of their self-inflicted misery.

Many agencies, both in the country and abroad, are carrying out studies on the current status of overpopulated cities and extrapolating to portray what holds for their residents in foreseeable future. A study by the United Nations shows India will add another 415 million people to its urban centres by 2050. Another study conducted by IIT Madras has revealed that New Delhi alone loses 60,000 crore rupees owing to traffic, the projected amount including fuel costs, losses due to road mishaps and reduced productivity and other causes. This loss is expected to skyrocket to 98,000 crore rupees by 2030. A study by the Boston Consulting Group shows that the average commuter in India’s cities spends 1.5 hours more than his Asian counterparts just to get to and from work.

Assessing where our cities are going to be in future, given the steadily reducing mobility on the roads and soaring levels of pollution of ambient air, taking society’s selfie on a daily basis can shatter the strongest minds. Despair is written on the wall of all cities, but the residents seem to be taking their worsening image in their strides.