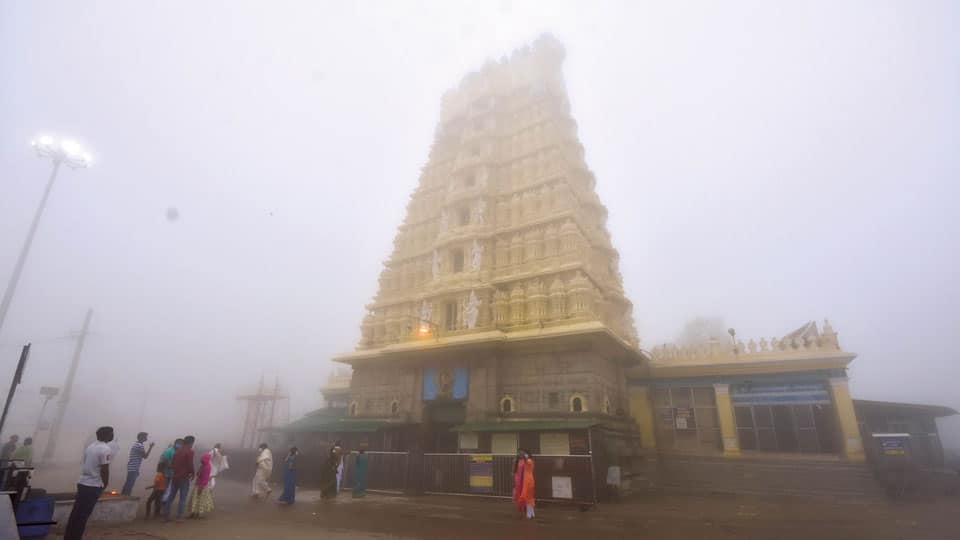 Bengaluru: The Karnataka unit of Vishwa Hindu Parishad (VHP) said water from various rivers and soil from religious places in Karnataka have been sent for the construction of Ram Temple in Ayodhya in Uttar Pradesh.

The ground-breaking ceremony for the construction of the temple would take place on Aug. 5 and Prime Minister Narendra Modi has been invited to the event. “We have sent the water and soil from all the rivers and religious places in the State. It will be used for sanctifying the temple site,” VHP Prachar Pramukh Basavaraj said.

Similarly, various Seers sent water from all the important rivers such as Krishna, Bheema, Malaprabha and Ghataprabha. The soil has been sent from temples of Sri Chamundeshwari in Mysuru, Sri Krishna in Udupi, Manjunatheshwara in Dharmasthala, Rambhapuri in Balehonnur in Chikkamagaluru district, Siddaganga Mutt in Tumakuru and Datta Peetha, Basavaraj said.

Meanwhile, the first invitation card has been sent to Iqbal Ansari, who was one of the main litigants in the Babri Masjid dispute. The invitation card, with a yellow background colour, has been prepared by the Ram Janmabhoomi Theertha Kshetra, the Trust set up by the Centre to oversee the construction of Ram Mandir. The invitation card will be sent to around 200 invitees, who would grace the ground-breaking ceremony.