Home » Voice of The Reader » Some thoughts on traffic accidents 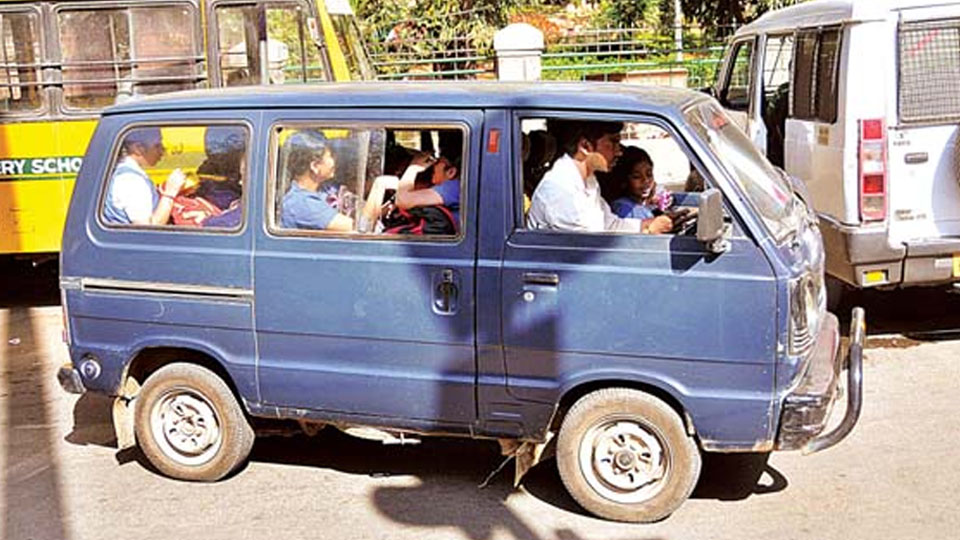 Some thoughts on traffic accidents

The recent deaths of at least 23 children and many others in a school bus crash in Kangra, Himachal Pradesh, death of 18 labourers in a lorry accident in Maharashtra and 9 in a truck mishap at Utttar Pradesh must shear the conscience of the nation.

The Supreme Court constituted a Committee of Road Safety in 2014 and it was headed by former Supreme Court Judge Justice K.S. Radhakrishnan to ‘monitor’ on behalf of the court for implementing various laws relating to road safety in each State. In a scathing observation, it cracked down on lacklustre efforts made by the States and Union Territories and directed them put offenders in jail or suspend their driving licences starting from Sept. 1, 2015:

‘In a detailed analysis of the traffic accidents and fatalities, it has come to the conclusion that unless strong and urgent measures are taken to deal with over-speeding, drunken driving and red light jumping, violation of helmet laws and seat belt laws, use of mobile phones in driving and overloading, the number of accidents and fatalities will continue to remain high.’

However, it appears that there is no indication of reduction in road accidents which continue to soar and now stands at 1.5 lakh annually which at 12 percent is highest for India compared to world fatalities.

Earlier, the Office of the City Police Commissioner used to publish periodically details of number of accidents and no such report has been reported in the local papers in recent times. In my report compiled in 2002 as a Convener of Working Group on Roads and Traffic, along with detailed report recommendation for strengthening Police infrastructure which interalia required increase in the number of Police personnel and creation of more Police Stations etc., were touched upon. It is felt with the growth of vehicular population, the Police infrastructure has not kept pace. This will seriously come in the way of implementation of traffic control measures.

READ ALSO  The plight of KSOU students and my own predicament

We as citizens have to live up to our responsibility. Despite introduction of helmet rule people continue to flout it. No doubt Police making sudden surprise check has been the order of the day but it is a severe indictment of the citizens who continue to flout despite warning from the Police. But the Police have been lax in checking overloading.

During my morning walk towards Manasagangothri on Bogadi Road, I see Maruti Omni carrying more than 20 people! I shudder to think what happens when some reckless truck loses control and hits them. Wonder how far the Police can spread out to check this menace. These are the few thoughts that struck me as relevant so that self regulatory order can prevail at all levels for precious lives lost is both personal and national loss.

Voice of The Reader
Lakshmamma
Food as business Business as food