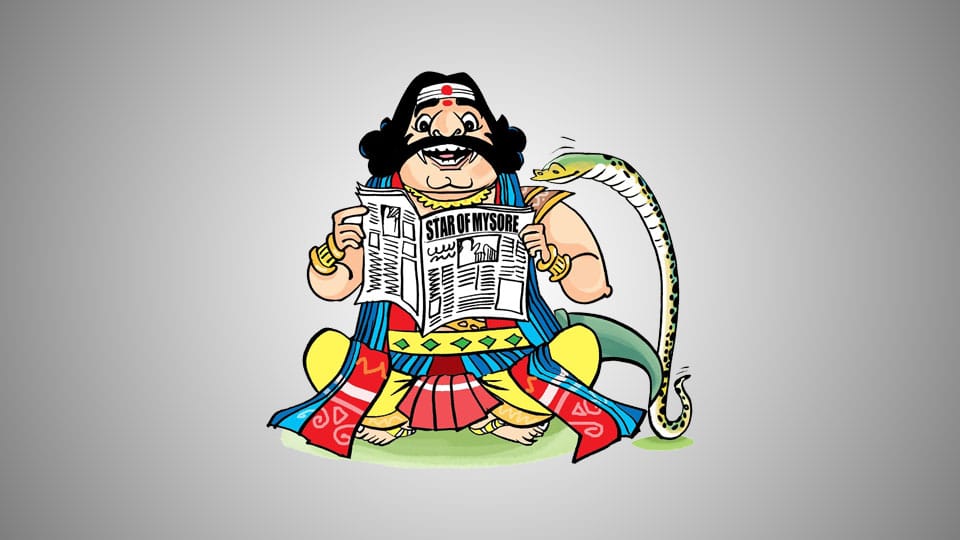 It was quite exhaustive and all the promises, aspirations and improvements conveyed therein, have been successfully implemented during these 39 long years.

It is no mean an effort to successfully publish a newspaper for such a length of time. As we have seen in the past, many reputed regional names like Tainadu, Prajamatha, Mumbai- based Illustrated Weekly published by Times of India group, Blitz edited by Karanjia, Film India which later became Mother India edited and published by the inimitable one and only Babu Rao Patel, have all faded out.

Samachar was the only english eveninger then in Mysore, which used to hit the stands in its own humble way, but, it too did not last long.

I wish SOM all the best.