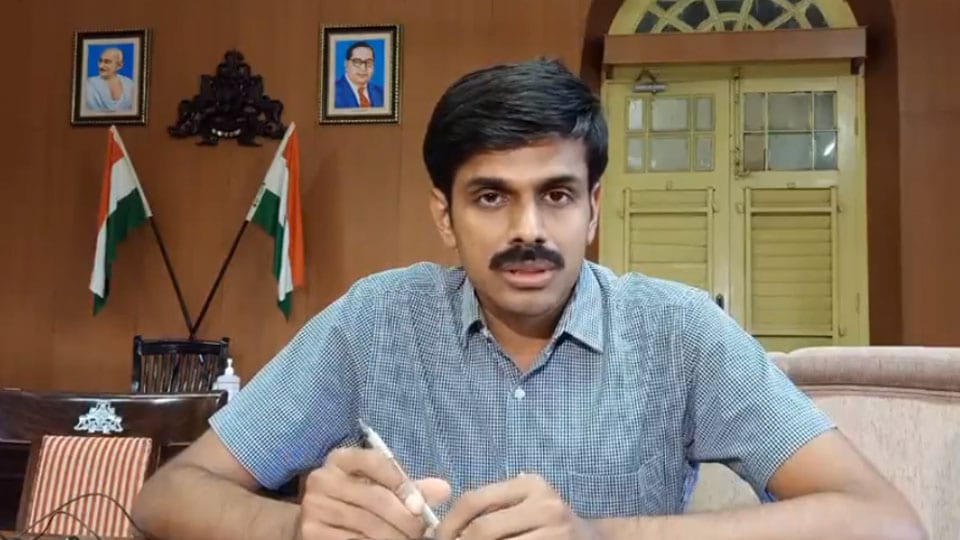 Spike in COVID-19 cases: Total number increases to 28 in Mysuru

Mysore/Mysuru: There has been a sudden spike in the number of COVID-19 positive cases in Mysuru with seven cases being reported in a single day today. All the positive patients have been put under isolation in K.R. Hospital for observation and treatment.

As per the media bulletin released by Karnataka Health Department, the number of positive cases in Mysuru has touched 28 and seven cases have been reported within a span of 24 hours.

Mysuru Deputy Commissioner Abhiram G. Sankar has stated in a media briefing that two of the positive cases (P139 and P140) are related to Jubilant Generics in Nanjangud and they are contacts of P52 and p78.

P134 to P138 are people who went to Delhi and came back in January. They have been in Mysuru till mid-March, and from Mar. 13 to Mar. 30, they have been in Mandya district. On Mar. 30, they were taken into quarantine and tested. They have tested positive. These five people did not participate in the Nizamuddin Markaz in New Delhi and all five are the residents of Delhi, and not Mysuru, the DC clarified.

3 COMMENTS ON THIS POST To “Spike in COVID-19 cases: Total number increases to 28 in Mysuru”