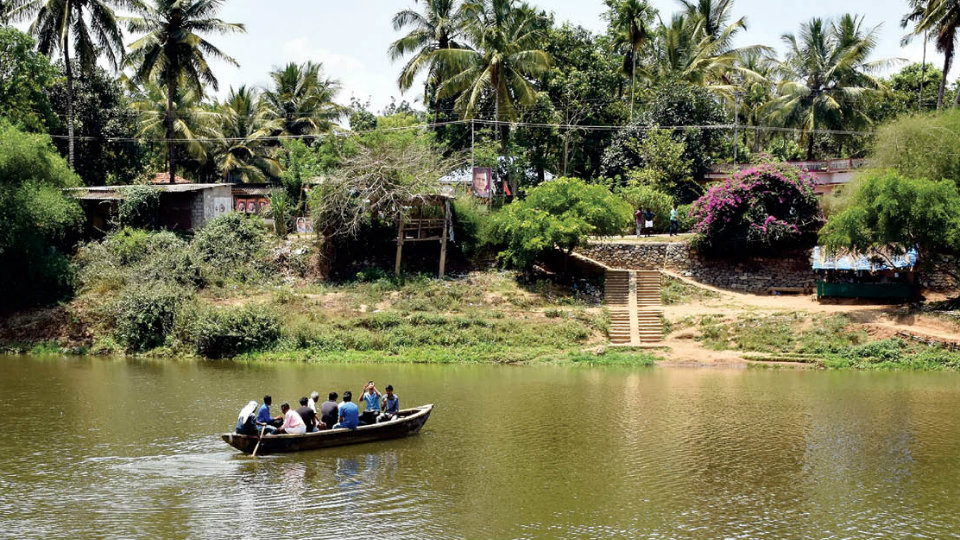 Mysuru / Chamarajanagar:  After Mandya that saw a bitter electoral battle between Nikhil Kumaraswamy and Sumalatha Ambarish, one of the biggest talking points during the 2019 Lok Sabha elections has been Congress President Rahul Gandhi contesting the polls from Wayanad in Kerala.

While most have hailed Rahul’s move as a masterstroke, his detractors in the BJP have trashed it and said that Wayanad will be Rahul’s Waterloo.

The ruling Left Democratic Front (LDF) in Kerala is leaving no stone unturned to ensure that Rahul is defeated by its candidate P.P. Suneer and in a major show of strength, Kerala CM Pinarayi Vijayan held a massive road show on Apr. 11 in Kalpetta giving a strong indication that the Left Front has no plans of going soft on their regional rival Congress.

Today, Rahul’s sister Priyanka Gandhi Vadra, who is the general secretary of the AICC in charge of eastern Uttar Pradesh, arrived in Wayanad to campaign for her brother. She will be holding major rallies to garner support for Rahul.

Suneer is a Communist Party of India (CPI) strongman who played a significant role in expanding the party base in Malappuram, a predominantly Muslim league fortress. Upping the ante against Congress and Rahul Gandhi, the LDF is also invoking farmers’ sentiments in the predominantly agrarian constituency.

Rahul Gandhi’s another main opponent in Wayanad are NDA’s Tushar Vellapally. While Priyanka Gandhi has already arrived in Wayanad, Union Minister Smriti Irani will arrive tomorrow, the last day of campaign, for election rallies. Smriti will hold a road show and a couple of rallies in favour of Tushar.

Priyanka Gandhi will hold a public meeting at Manandawadi after which she will meet the family of Central Reserve Police Force trooper Vasanthkumar who was killed in the Pulwama suicide bombing.

Considered a crowd-puller and star campaigner for the Congress in northern India, Priyanka will speak at Manandawadi in Wayanad district and Nilambur and Areekode in Malappuram district. Irani’s campaign against her rival is expected to add colour to the Wayanad fight, apart from catching nationwide attention.

Meanwhile, Chamarajanagar is seeing hectic political activity as Wayanad, its immediate neighbour, is witnessing a high-profile battle where many star campaigners are seeking votes. After Chamarajanagar witnessed a battle between sitting MP R. Dhruvanarayana of Congress-JD(S) and veteran V. Sreenivasa Prasad of BJP, the focus is now on Wayanad.

Daily wagers and labourers from Karnataka working in estates and fields are attending rallies and joining the crowds to make a fast buck. For them, the money doled out by political parties is more profitable than the back-breaking estate work.