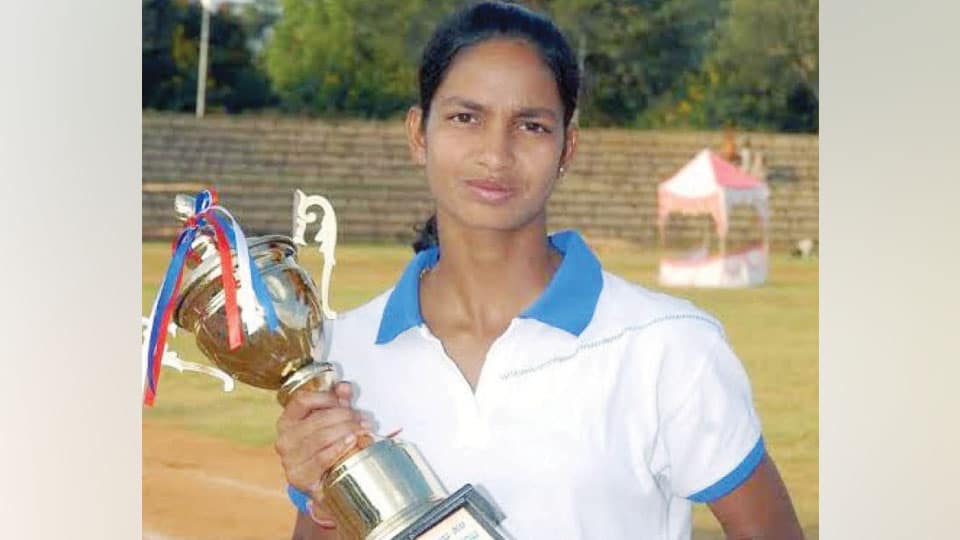 Reena incidentally had won silver in the women’s 100m event on the inaugural day of the Championship. In the boys U-20 section, Guru Prakash won bronze in the High-Jump event and was part of the 4x400m relay squad which won silver medal.

Sagar won gold in the men’s 110m Hurdles event while Manju won the silver in the 20km walking event for men.