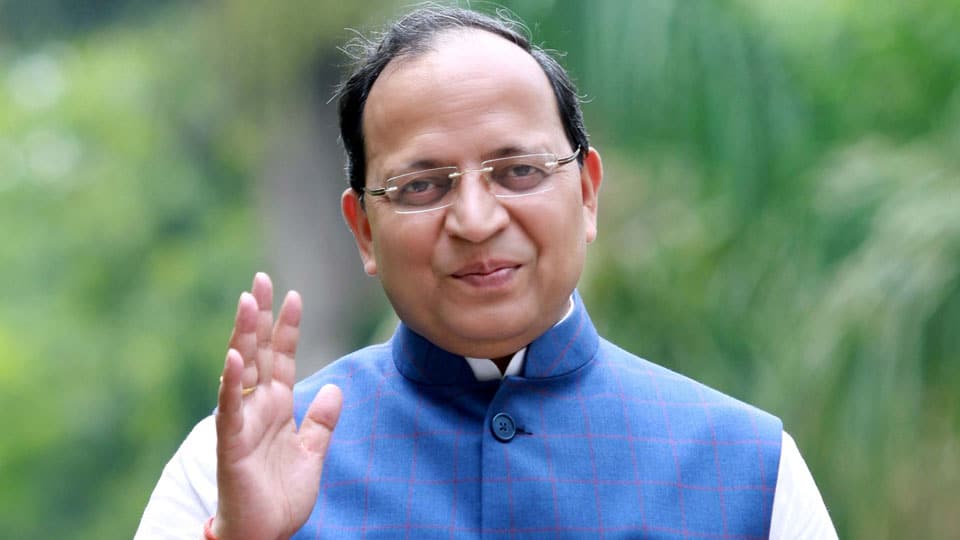 Bengaluru: Even as speculations regarding change of guard in the State refuse to die down despite Chief Minister B.S. Yediyurappa’s assertions that he would continue as the CM for the remaining two years of the current term of the Assembly, the scheduled visit of State BJP In-charge Arun Singh to the State capital has raised curiosity among political circles.

Arun Singh will be arriving in Bengaluru tomorrow (June 16) on a three-day visit, which the BJP has confirmed through a press release.

Upon his arrival, Arun Singh will hold talks with Yediyurappa and his Cabinet colleagues separately at the party’s State Headquarters here tomorrow evening. During the talks, Singh is likely to receive inputs from Ministers on the achievements they have made in respect of their portfolios, the co-operation they are getting from the CM, whether there are any lapses in fund allocation among other issues.

On June 17, Singh is scheduled to hold a one-to-one meeting with disgruntled Legislators who are up in  arms against the CM, following which he will hold a meeting with party legislators. Subsequently, he will attend a Core Committee meeting during which he is likely to discuss issues concerning  party organisation and administrative matters.

On June 18, Singh will hold a meeting with select party leaders, following which he will address a press meet.