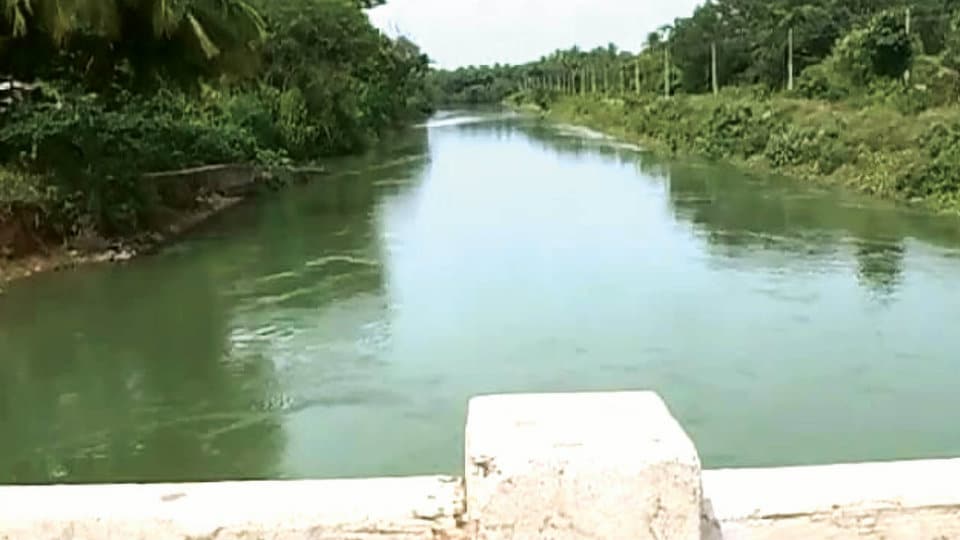 Water to be released till July 25

Mandya: There was a feeling of joy among the farming community with the State Government releasing water from KRS to Visvesvaraya Canal for a period of 10 days from today.

The decision to release water was taken yesterday during an emergency meeting of Irrigation Consultative Committee involving Ministers and Legislators from Cauvery Command Area and members of Cauvery Monitoring Committee in Bengaluru which discussed the plight of farmers and cattle in the area that depends on water from KRS, said a press release from KRS Modernisation and Medium Project Circle Engineer B.N. Ramakrishna.

Water to the canal was released from July 14 midnight with a clear instruction to farmers not use the water for cultivating new crops but to use them for standing crops. The Irrigation Department has also said that only the farmers will be responsible in case the instructions are not followed.