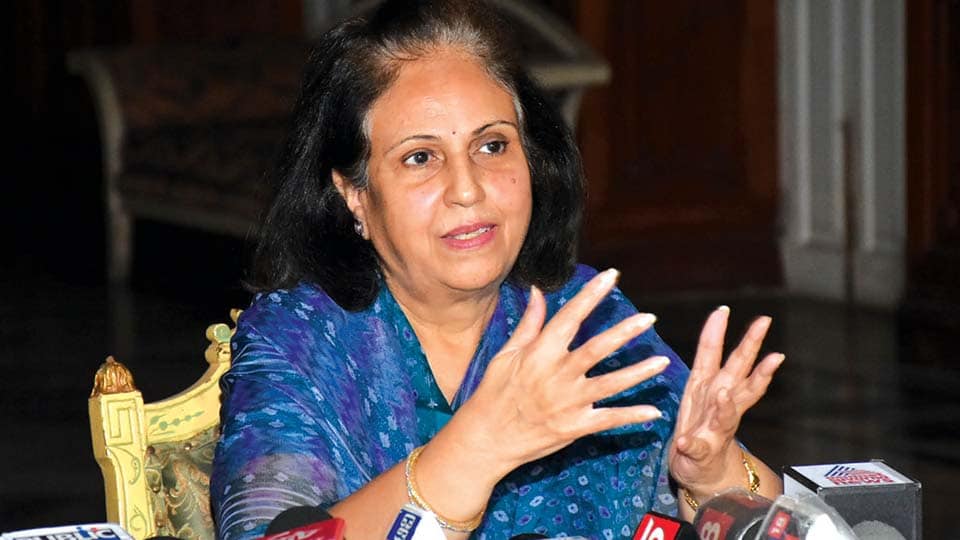 The Government contended that the HC order went against the Accession Treaty of 1950, signed between the Maharaja of Mysore and Dominion of India on Jan.23, 1950 and an earlier British Government decision taken in 1881-83 declaring the land as B-Kharab meant for public purpose.

In its Special Leave Petition (SLP), the State Government questioned the validity of Karnataka HC’s Dec.15,2020 order, saying it overlooked the fact that questions on ownership and whether the land in question (1,561.31 acres) is B-Kharab or not, need to be answered independently.

The Karnataka Government also contended that the lands in Kurubarahalli village were classified as B-Kharab land by the British Government in a survey carried out between 1881 and 1883. The same classification was reconfirmed by another survey conducted in 1921, the Government maintained.

A Bench of Justices U.U. Lalit and K.M. Joseph, which took up the matter on Mar.5, gave senior advocate Harish Salve, appearing for the Karnataka Government, three weeks’ time to place on record all documents regarding the 1950 agreement entered into between the Government of India and Maharaja of Mysore in respect of properties and privy purse. The SC later posted the matter for consideration on Apr. 12.

ONE COMMENT ON THIS POST To “State Govt. Approaches Apex Court against HC order on Mysore Royal family land”