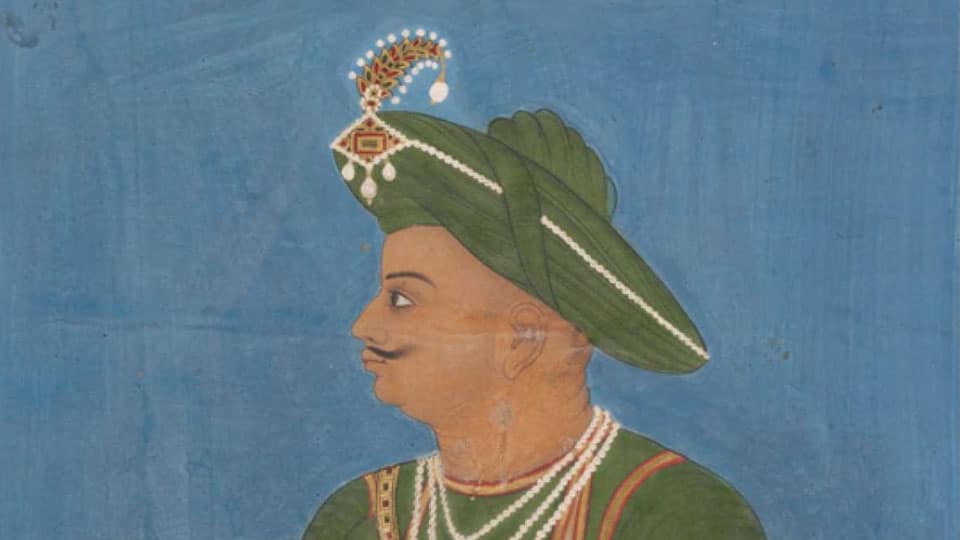 18 cases were lodged in Kodagu, the epicentre of protests

Madikeri: Over 18 cases related to protests and riots during Tipu Jayanti celebrations in Kodagu have been withdrawn by the State Government. The cases were filed during 2015-2018 over clashes between majority and minority communities over Tipu’s birth anniversary events. In all, 46 cases were registered across the State and all have been withdrawn now.

Soon after the B.S. Yediyurappa-led Government cancelled the Tipu Jayanti celebrations — introduced by Siddharamaiah’s Congress Government in 2015 and observed on Nov. 10 — final discussions were on to complete the process of withdrawing the cases.

According to documents, the Department of Prosecution and Government Litigations had written to the State Government with a list of 46 cases after the Government sought its opinion. The cases were registered in Kodagu, Dakshina Kannada, Mandya, Shivamogga and Davanagere among many other districts.

In their letter to the CM, the MLAs said that members of Hindu organisations from various districts of the State, especially from the Kodagu region, were booked under false charges when the previous Government led by Congress and Congress-JD(S) coalition was in power. Soon after, the Government had shot off several letters to the Department.

The epicentre of protests was Kodagu where demonstrations were held every year against the celebrations. Two persons were killed in violent protests in 2016.