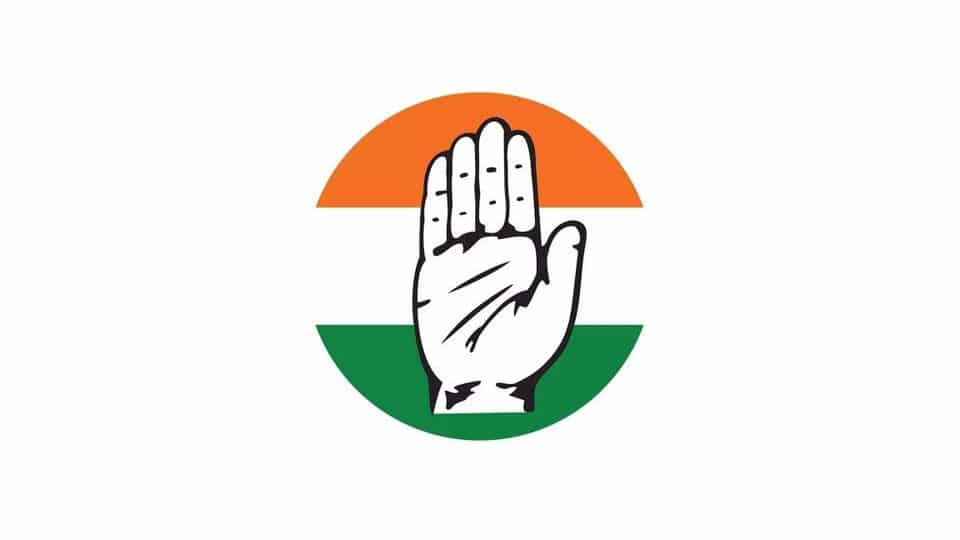 Mysore/Mysuru: A day after the Karnataka High Court issued a stay order on the conduct of Mysuru Mayoral election that was due on June 11, the Congress on Friday issued a notice to its Corporator Pradeep Chandra, who had brought  a stay on June 11 Mayoral election.

The notice further said that the stay order brought by him has caused a huge embarrassment to the Congress, which is ruling the MCC in coalition with JD(S) and that the party would not tolerate any  indiscipline and anti-party activities.

Reacting to the notice, the Congress Corporator said that he had moved the High Court stating that this was not the right time to conduct Mayoral polls as COVID caseload was high in Mysuru. Besides, a couple of Corporators too had tested positive for the virus and as bringing COVID under control was of utmost importance, he had sought a stay on Mayoral polls, he maintained.

Clarifying that he had only sought a stay and not cancellation of the Mayoral polls, Pradeep Chandra said that he would reply to the notice served on him by strongly defending his action.