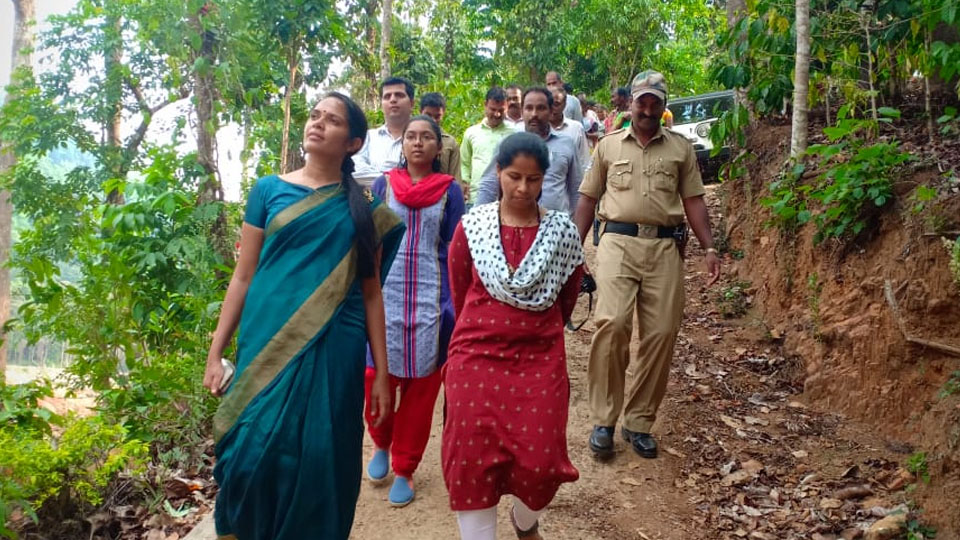 Madikeri: The Kodagu District Administration has said that 35 workers in coffee estates and plantations have died of electrocution in the last four-and-a-half years. This has been attributed to the practice of using specially-fabricated metallic ladders, which tend to be up to 30 feet high, to reach tree tops for pruning.

But there is an additional danger of the ladder coming in contact with electricity lines and leading to electrocution. Kodagu DC Annies Kanmani Joy has called for eschewing the use of such ladders in coffee estates and plantations. The Deputy Commissioner has appealed to all coffee planters and estate owners to procure ladders made of fibre or bamboo.

There were six deaths due to electrocution reported during April and May this year. While three persons died in Aruvathokkalu village near Gonikoppal in April, three other workers died in May in Doddapulikotu village in Napoklu.