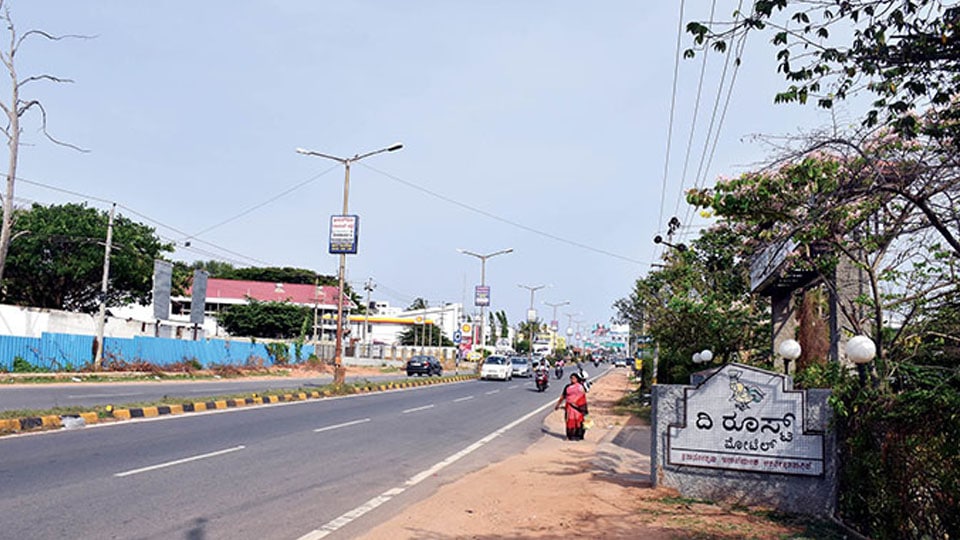 Street lighting on Hunsur Road need of the hour

Recently I was travelling along Hunsur Road from Yoganarasimhaswamy temple towards city. The road was pitch dark. Even with the adequate number of street-lights none were turned on or they do not work.

I have given up unreasonable greed in expecting that roads should not have potholes. But at least adequate light in the darker hours would make it safer for commuters, especially in two-wheelers. As well, the intervening traffic lights were not working despite abundant traffic on the streets.

Curiously though the portion in front of Kalamandira where there are a couple of Government offices was very well lit. I do hope that the officials of the District Administration, Traffic Police, those in charge of maintenance of the Highway look into it and make it convenient and safer at the earliest.