Home » Voice of The Reader » Students should explore job opportunities 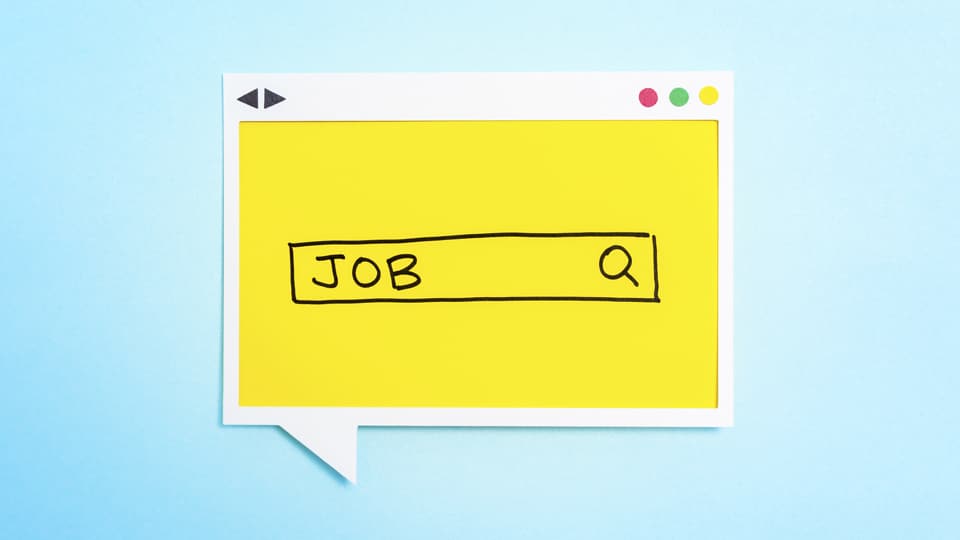 Lest they end up as unemployed engineers and doctors

This is in response to the article “Keep your eyes and ears open” by N.K.A. Ballal (Star of Mysore dated  June 8). I would like to share our experience when we got our  son admitted for B.Sc at Yuvaraja’s College.

After completing 12th from Kendriya Vidyalaya (with 90 percent),  he wanted to learn Physics.  He told me that he would rather sit at home if we forced him to go against his wishes.  Even though we were happy to take such a decision, the people around us (well-wishers) advised us not to take such a  ‘foolish’ decision.

The comments went on like this: “What job will you get after BSc.?” “Why didn’t he join IISc.?”  We stuck to our decision. The boy is doing MSc. in Physics now.

This is not the case with everybody.  A girl whom I know wanted to take Commerce after getting 10 CGPA (CBSE syllabus) in 10th class.  Her parents, not much educated, agreed to that. But the “well-wishers” brainwashed her parents telling that Commerce is for less intelligent students and brilliant students like her should take PCMB (Physics, Chemistry, Maths, Biology) and try for both engineering and medicine. Finally the girl who didn’t want to become an engineer or a doctor ended up in taking PCMB.

Firstly, most of the students are not aware of the courses and opportunities other than engineering and medicine.

Thirdly, do we need an IIT in each State?  I feel that we have to concentrate more on primary education.  Even though there are many private  schools, the common man cannot afford to send their children there. We need well-run government schools of good standard.  They can charge nominal fee, need not run free of cost.  Trained teachers should be appointed  and should be paid  reasonably too.

Teachers, parents and students should open their eyes to explore job opportunities coming up in other areas. Otherwise our country will be a place filled with unemployed engineers and doctors.