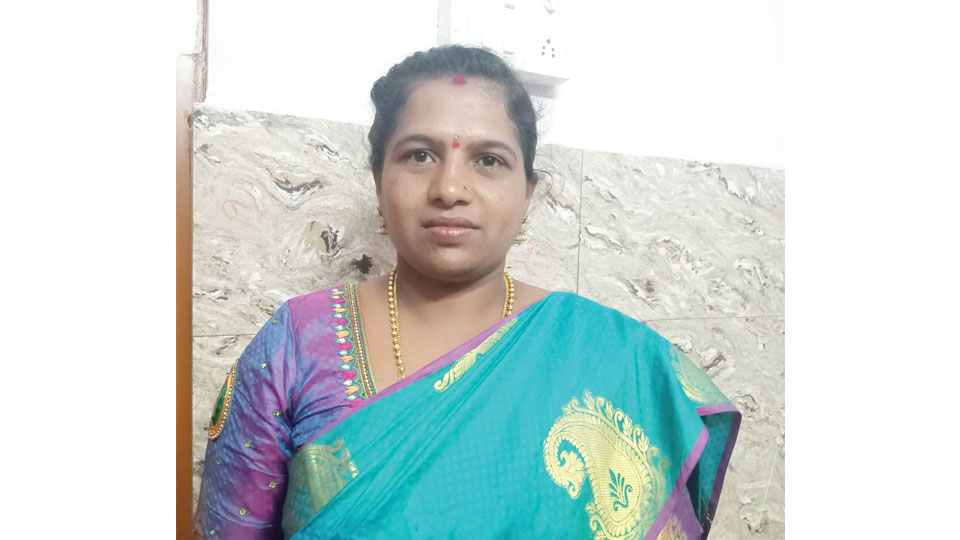 Mysore/Mysuru: The Karnataka State Anganwadi Workers and Helpers Federation has demanded action against officials of Women and Child Welfare Department who were responsible for the suicide attempt by a woman Anganwadi worker at Doddamaragowdanahalli in the taluk.

Addressing a press meet here on Friday, Federation’s State Secretary M. Jayamma said that Doddamaragowdanahalli anganwadi worker Sumathi attempted suicide as she was harassed and also frequently transferred. Accusing CDPO Manjula Patil of frequently transferring Sumathi out of personal enmity post the outbreak of the COVID pandemic, she said that the anganwadi worker was also not paid salary for the past 18 months.

Urging for the sacking of Manjula Patil and action against other guilty officials for harassing Sumathi, she said that a complaint has been given to the concerned Minister and the Director in this regard. The anganwadi workers will stage a massive demonstration if action is not taken against guilty officials, Jayamma warned.