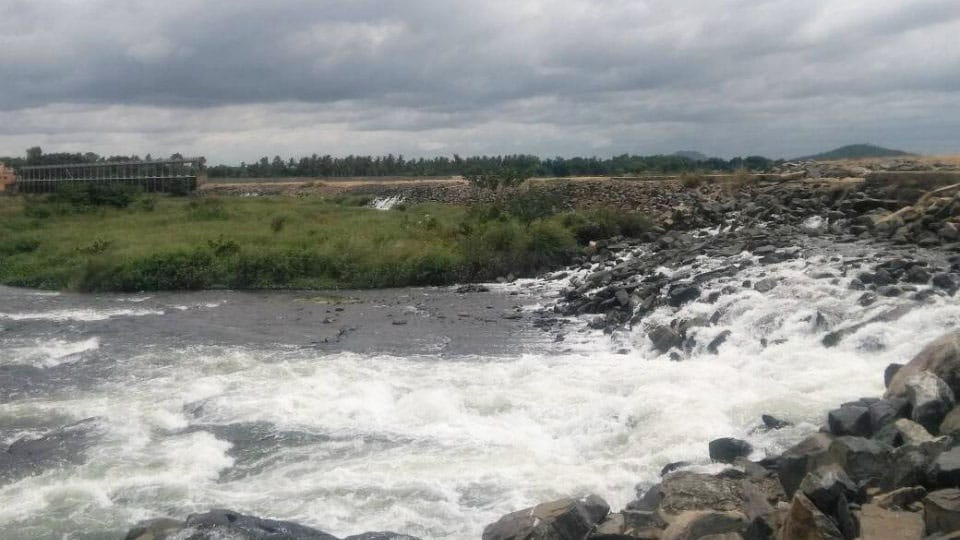 T. Narasipur’s Madhava Mantri Dam to get a facelift soon

The Madhava Mantri Dam built across river Cauvery near Talakadu in Tirumakudalu Narasipura taluk will soon get a makeover with the State Government giving administrative approval for construction of a new dam.

Following numerous complaints on frequent breaching of a portion of the dam and its canals, PWD and District in-Charge Minister Dr. H.C. Mahadevappa, who also represents T. Narasipur Constituency, raised the subject of constructing a new dam at the recently concluded Legislative Session.

Said to be built in 14th century AD by Madhava Mantri, an eminent Minister and Viceroy in the Vijayanagar period, this mud and earthwork barrage offers a wonderful topography for River Cauvery to create a miniature falls over it. The dam, which is used for irrigation purpose, doubles as a picnic spot during monsoon. 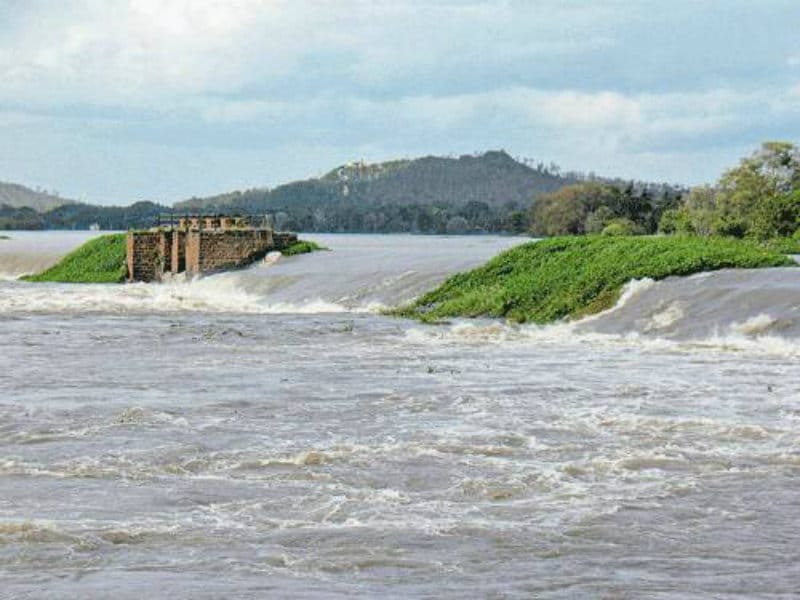 The Madhava Mantri Dam irrigates more than 5,600 hectares of land. But a few years ago, a portion of the dam collapsed resulting in water entering the fields and destroying the standing crops. The Government, however, repaired the dam as a temporary measure to facilitate irrigation.

Now the Government has accorded administrative approval to construct a new dam at an estimated cost of Rs. 62 crore.

The new concrete dam will be of 527 metres in length. The State Cabinet also has approved the project, which has come as a major relief to the farmers of the region.

The Madhava Mantri dam is located at Hemmige, some four kilometres from Talakadu. Normally, a portion of the dam breaches whenever there is a major release of water from the Krishna Raja Sagar (KRS) Dam in Mandya. 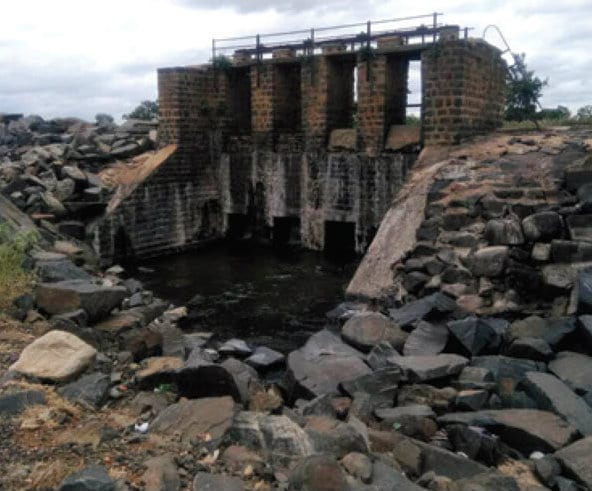 While the officials say water release pressure from the KRS causes the breach, localities say it could be lack of maintenance and unregulated sand mining in the surrounding areas.

A SLICE OF HISTORY

Legends say that the Madhava Mantri Dam was built by the Vijayanagar kings. Talakadu and all of Mysore and South Karnataka were once part of the famed Vijayanagar Empire and Bukka was the ruling Emperor. One of his many Ministers was Madhava Mantri.

A signboard on the structure claims that the dam was built in 1140 AD making it the second oldest dam next only to the Grand Anicut, built by Chola King Karikalan during the first century, on the Cauvery further downstream at Tiruchirapalli in Tamil Nadu.

Madhava Mantri was a Brahmin and was as apt at debates and war. Bukka deputed him to conquer Goa from the Bahamani kings. Madhava Mantri seized Goa and built a Gommateshwara Temple.

Bukka then ordered Madhava Mantri to look after the Mysore province. Madhava Mantri then decided to build a dam across the Cauvery a little upstream    Talakadu. He did so as he wanted to divert the water for irrigation purposes.

The dam led to the river bank splitting into two. The swift south-westerly winds that blow across this region regularly began depositing sand at Talakadu which lay directly in the path of the wind. The first incidents of sand blowing towards Talakadu occurred sometime in 14th Century and they continued for several decades. And now Talakadu lies buried under sand.

Satellite imageries have shown historians and archaeologists that the construction of a dam across the Cauvery by Madhava Mantri resulted in the river changing its course over centuries. Satellite data clearly proves that the river has shifted its course by four to five km in the last 300 to 400 years, resulting in the accumulation of sand.

READ ALSO  Madhava Mantri Dam will be a boon to farmers of Talakadu, says Minister

An inscription found on the structure of the dam says that a stone was taken from a temple at Talakadu while the dam was being built by Madhava Mantri. The fragmented inscription in Tamil language does not have a starting portion.

The inscription belongs to the reign of Rajadhiraja I and it mentions the donations made to the God at Talakadu that was then called Rajapuram. The inscription has been published in Epigraphia Carnatica Vol. III with the number NJ 48.

Epigraphia Carnatica is a set of books on epigraphy of the Old Mysore region of India, compiled by Benjamin Lewis Rice, the Director of the Mysore Archaeological Department. Over a period of about ten years between 1894 and 1905, Rice published the books in a set of twelve volumes.