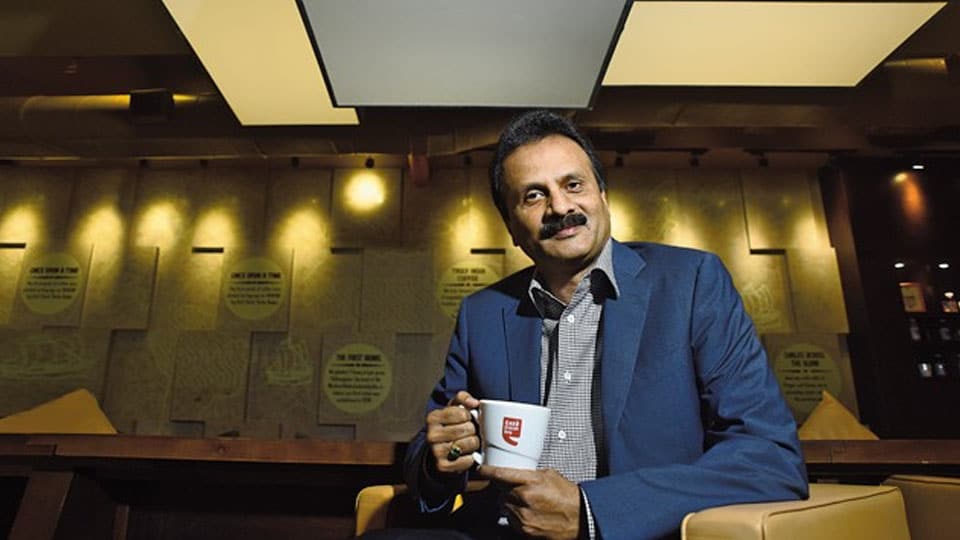 Over 20 locations in Bengaluru, Mumbai, Chennai and Chikmagalur have been searched by I-T officials.

According to reports, several properties that belong to Siddhartha, including offices of Amalgamated Bean Coffee Trading Company – which owns the Cafe Coffee Day (CCD) franchise, Serai Estates and Global Village are being investigated.