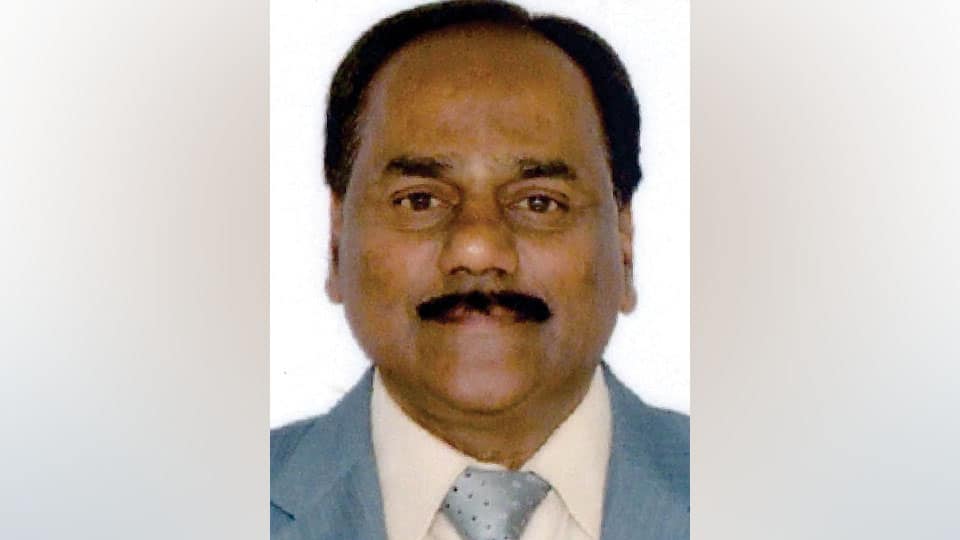 He did M.Sc in Statistics from Karnatak University, M.Ed from NCERT’s Regional Institute of Education (RIE), M.Phil from Bombay University and M.D. Ed from New Delhi.  He was conferred four National and UN International Awards recognising his outstanding services to society. He was also the recipient of three gold medals for his achievement in the field of education.

Hailing from Abbigeri village of Ron Taluk in Gadag district and son of freedom fighter late H.G. Imrapur, he recently donated Rs.10 lakh for flood relief works in Kerala and Karnataka. He also donated another Rs.5 lakh for education of migrants’ children.