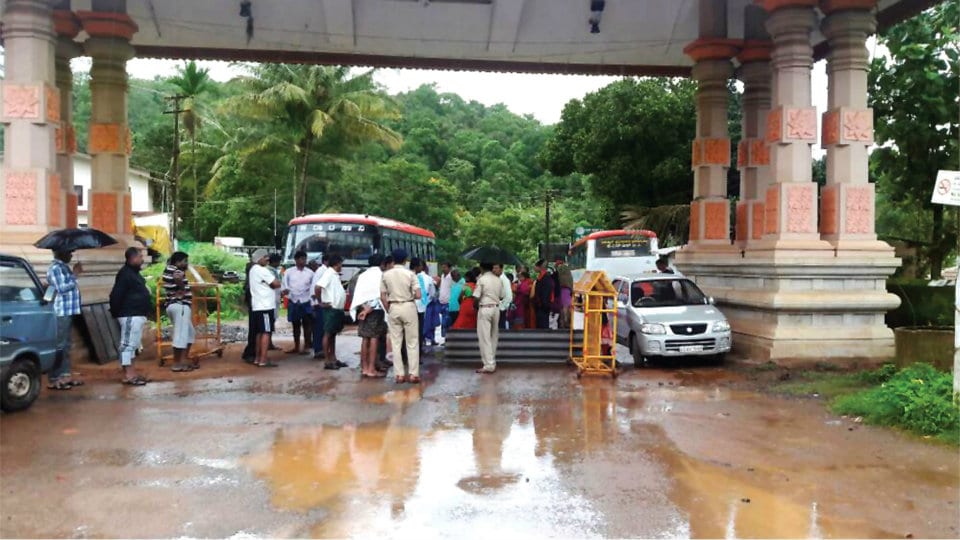 Madikeri: Normal life in the temple town of Bhagamandala and Talacauvery, the birthplace of River Cauvery, came to a grinding halt this morning following a bandh declared by residents and the public opposing the declaration of Talacauvery as eco-sensitive area.

The Ministry of Environment, Forest and Climate Change issued a draft notification declaring Talacauvery sanctuary, near Bhagamandala and Brahmagiri in South Kodagu, as ecologically sensitive areas. The notification was issued on May 15 and the State government was given 60 days time to file objections. Though environmental organisations have welcomed the move, the villagers residing on the periphery of the forest are opposing it. The bandh that began at 6 am today will continue till evening and protesters said that they would intensify their stir tomorrow and the day after opposing the notification.

As the bandh began, the main entrance to Bhagamandala town was closed and vehicles were sent back. Several tourists who had come to visit Bhagamandala and Talacauvery had to return. 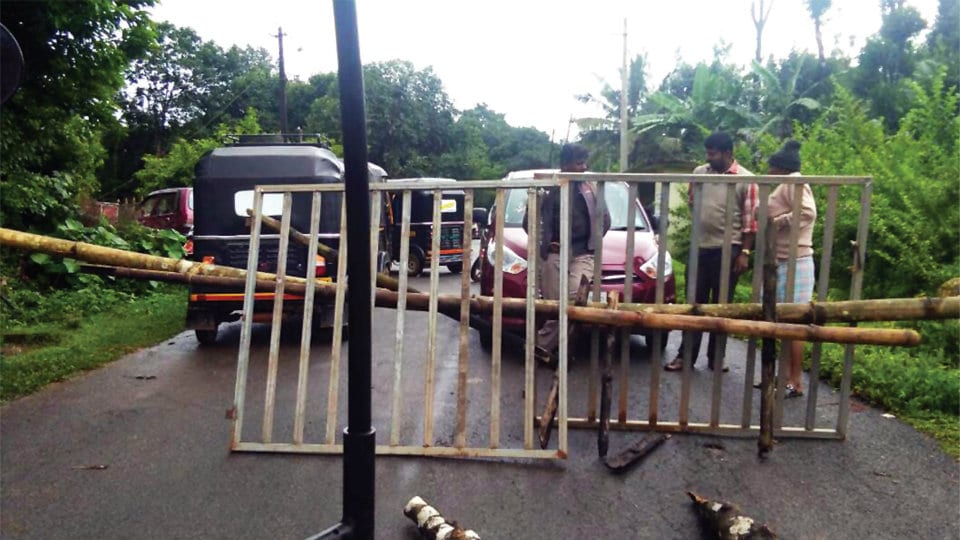 Tomorrow being a weekend, tourist flow to the places might be affected due to indefinite protests.

As per the notification, any commercial and mining activities in the ecologically sensitive area will be stopped.

Residents fear that the notification will hamper their day-to-day activities though they are not damaging the atmosphere.