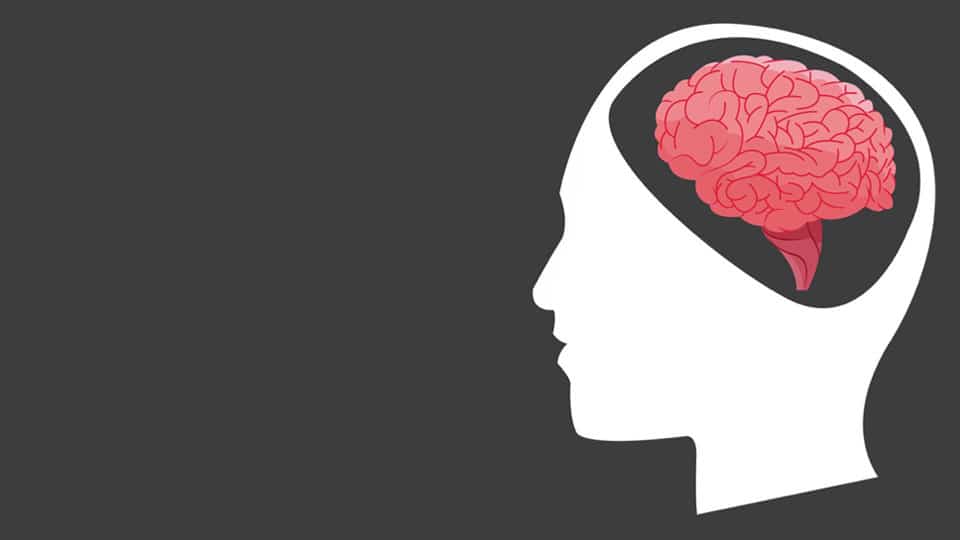 Mysuru: Elder Citizens Council, Jayalakshmipuram, in association with Vismaya Publication, Mysuru, has arranged a lecture on “Mental Health and Depression” at its Saraswathi Bhavan on Monday (May 1)  at 10.30 am by well-known Psychiatrist Dr.C.R. Chandrashekar, Retired Professor of NIMHANS.

Ramachandre  Gowda, President of the Council, will preside.

Profile: Dr. Chandrashekar  was born to Jeweller B.M. Rajannachar on 12.12.1948 at Channapatna. After early education at Channapatna, he joined Government Medical College at Bangalore and completed  Degree in Medicine in 1973. Then he did Diploma in Medicine and M.D (Psychology) in 1978. Meanwhile, he joined NIMHANS as Resident Doctor and worked there until his retirement in 2013 as Assistant Professor, Professor and Senior Professor.

He has been a consultant to UNICEF, many NGOs and Government Agencies too.

During his career, he had adopted villages around Bangalore and went to individual houses to treat patients. Hence, he is called People’s Psychiatrist.