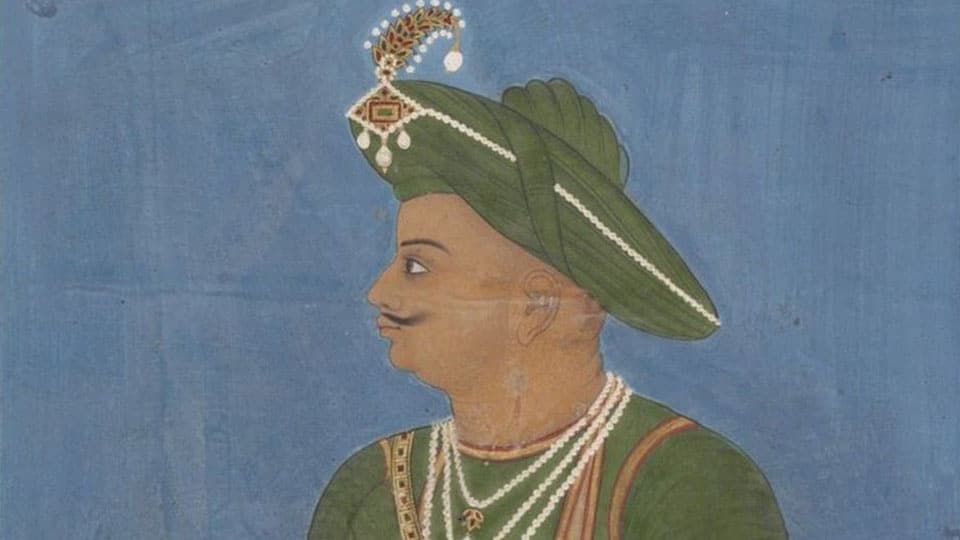 Speaking to presspersons here yesterday, Tanveer Sait said that Tipu Sultan, who fought the British, was not limited to a particular community. Tipu Sultan had maintained good relationship with Sringeri Mutt. He also has the distinction of introducing several administrative reforms during his time,  he said. Maintaining that the Government was wrong in removing Tipu from the pages of History, he said that although he knew that the BJP Government would stop Tipu Jayanti, he had not anticipated that it would go thus far as erasing Tipu Chapters from text books.

Maintaining that the Text Book Committee headed by Baragur Ramachandrappa too was against the removal of Tipu Chapters, the MLA said that he would write to the Government in this regard.

Lashing out at the State Government for interfering in unnecessary matters at a time when the State is reeling under COVID-19 crisis, Sait warned of severe protest if the Government does not reconsider its decision of  dropping Tipu Chapters.