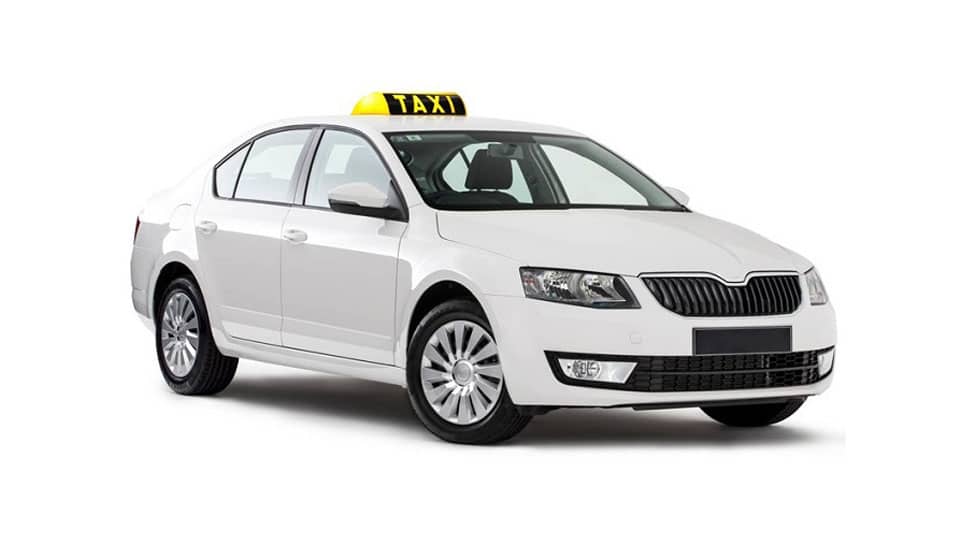 Taxi owners take out rally for fulfilment of demands

The members, who took out rally from the taxi stand opposite KSRTC Sub-Urban Bus Stand, passed through Irwin Road, Railway Station Circle, Dasappa Circle, Metropole Circle and Hunsur Road, before reaching the DC’s office where they staged a demonstration for sometime, shouting slogans against the State and Central Governments. They later presented a memorandum to the DC’s office.