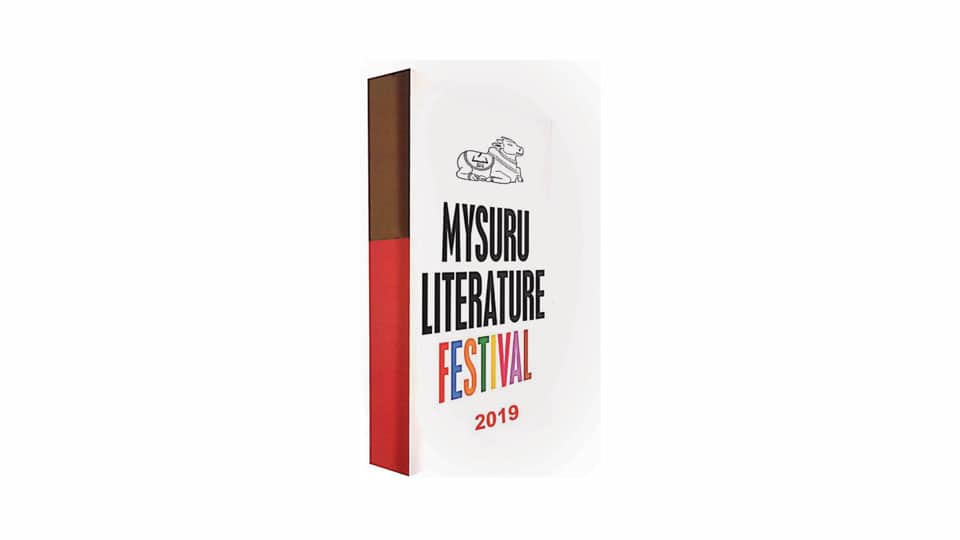 Mysuru: The third edition of the Mysuru Literature Festival (MLF),organised by the Mysuru Literary Forum and Charitable Trust and Mysuru Book Clubs (2015), will be inaugurated by Pramoda Devi Wadiyar of the erstwhile royal family of Mysore at Hotel Southern Star on July 13 at 2 pm, said Chairperson of the Trust and Mysuru Book Clubs Founder Shubha Sanjay Urs.

Addressing a press conference at Pathrakartara Bhavan here this morning, she said that the theme of the Festival is ‘Read a book, Open your mind.’ This year’s event will see stalwarts in the field of literature, cinema, journalism, drama, bureaucracy and wildlife, some of whom are also authors, participating.

Mythologist, writer and columnist Dr. Devdutt Pattanaik will deliver the keynote address. He will be speaking on ‘Ramayana Vs Mahabharata.’

This edition also has a session dedicated to Jnanpith awardee Girish Karnad (who passed away recently) where a retrospective on his contributions and his work will be featured in which writers and admirers of his work will talk, she said.

Eminent filmmakers, theatre artistes, authors and speakers from Kannada literary world will be discussing filmmaking of Girish Karnad, history of Mysuru Wadiyars, Kannada Nudi and contribution of the Vedas to  make society a better place.

The vision of the Mysuru Literature Festival is always to encourage local writers and voices and hence, several city based well-known columnists and writers like Vikram Muthanna (Star of Mysore), Preethi Maroli,  Preethi Nagaraj, Mahesh Rao, Sita Bhaskar, Sujatha Rajpal and Lakshmi Palecanda and Dr. Latha Muthanna will be participating, she said.

Since the aim of the Fest is also to introduce reading to younger generation, the panellists for children session include Devika Cariappa, who will introduce them to Indian history through archaeology and a talk on crocodiles by Romulus Whittaker, said Shubha Sanjay Urs, who has curated the Festival.

The entry to the Festival is free on both days. For details, contact Mob: 78997-57259 or visit: www.mysuruliteraturefestival.com