Home » Editorial » This far and no further 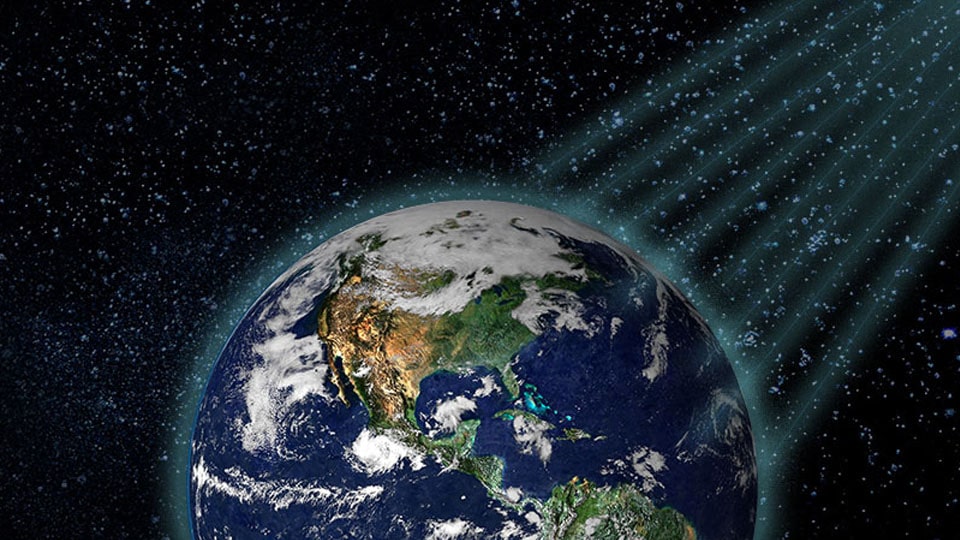 This far and no further

The age of the universe, of which planet Earth is but a speck of dust in volume when compared to all the celestial bodies in toto is believed to be not only infinite but also endless. The age of Earth, as determined by scientists, also called its chemical age, is accepted to be about 4.5 billion years while homosapiens (humans) are said to have tenanted the planet for about 2,00,000 years, considerably later than other species, many of which have become extinct, due to various reasons, the major reason being their inability to withstand unchecked assault by humans for food and fun marked by greed as well as lack of vision about the future of planet itself. The ratio of the human population to the mass of all terrestrial animal species, which was in the latter’s favour for a considerable part of the tenancy of humans on Earth, has got reversed and there is not even an iota of hope that the ratio of that distant past can be created again. The presently estimated 7.5 billion human population, taking into account their load on Earth is itself more than what it can bear. The damage is done.

If the human beings did not resort to agriculture for raising crops to meet their food needs and continued hunting all kinds of other species that sustained their progeny by sheer instinct, there is no telling what would have happened to the speechless species. That apart, discovering the resources that lay hidden in the Earth’s crust and inventing technologies in the name of development over centuries and picking pace currently have proved the undoing of humans themselves.

The plants in their wide variety that have emerged on Earth with no inputs from humans, surviving in extreme conditions of climate in different regions of the planet for God-knows-how-long and the denizens of the forest which also have sustained themselves without human hindrance, described as natural capital, has already witnessed depreciation in both economic terms and as assets that need to be guarded zealously for the well-being of not only the present generation of humans and the rest of life forms on the planet but also future generations. Human beings in all the regions of the planet have repeatedly indulged in damaging the earth’s assets bequeathed by people of long past.

While the custom of repenting wrongdoing (Pashchaathaapa) is well-taken, proactive course correction, first by the present generation and subsequently by later generations across the planet is the only option to arrest the damage to planet Earth, not choosing to do so amounts to damaging ourselves. Stated softly: Thus far and no further.