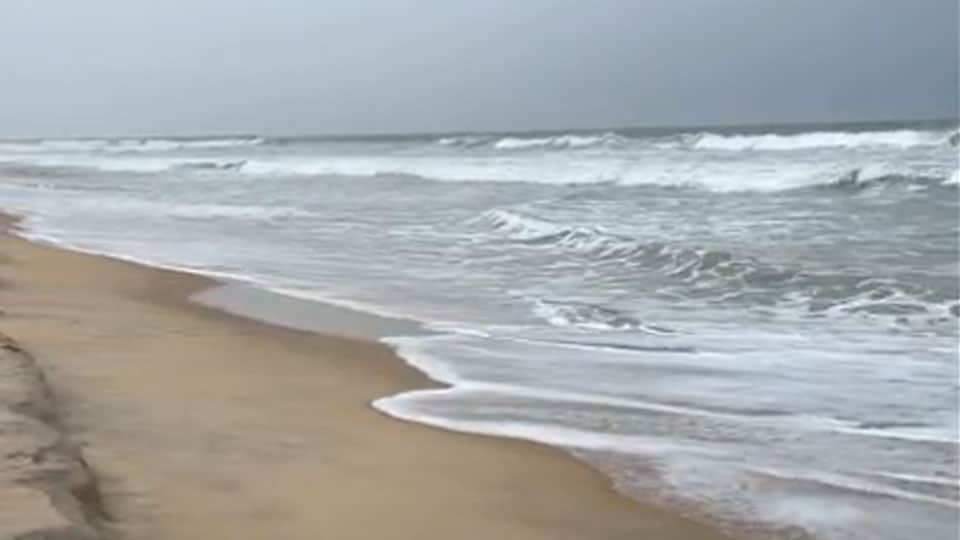 Three from Mysuru drown in sea

Mangaluru: In separate incidents, three persons including a woman from Mysuru, met watery graves at Ullal and Mangaluru.

In the first incident, two persons from Mysuru were drowned in the sea at Panambur Beach in Mangaluru this morning.

The deceased have been identified as Diwakar Aradhya (45) and Ningappa (60) of Mysuru. Two others — Avinash and Vasu — who were with them are said to be safe. All the four were employees of a food and beverages factory, located near Agrahara in Mysuru.

Diwakar, Aradhya, Avinash and Vasu had gone to Mangaluru on May 27 to participate in the Jackfruit Mela which was held till May 29. On May 30 (today) at about 7 am, they came to Panambur Beach and ventured into the sea for a swim during which Diwakar and Aradhya were swept into the sea due to high tides and were drowned.

The bodies were fished out from the sea and shifted to the Government Hospital Mortuary for post-mortem.

Panambur Police have registered a case.

In the second incident, a 46-year-old woman from Mysuru, who along with her family members had gone to Summer Sand Beach Resort at Ullal, has been drowned in the sea.

The deceased is Bhagyalakshmi of Mysuru. She along with her husband, three daughters and granddaughter had gone to Mangaluru and were staying at a lodge near Pumpwell.

A few fishermen, who heard the screams of Bhagyalakshmi’s husband and other family members, rescued Bhagyalakshmi. But she breathed her last while being shifted to a hospital. Ullal Police have registered a case.