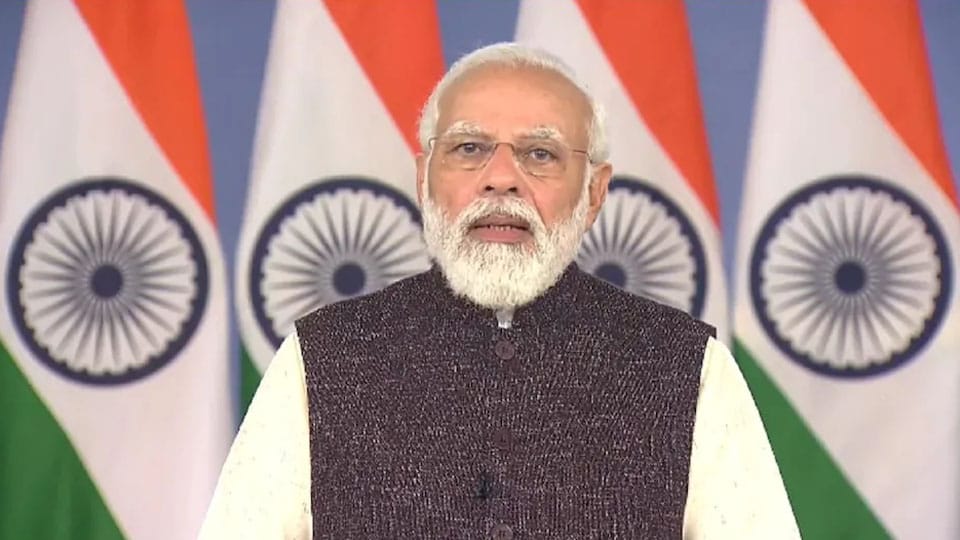 New Delhi: Prime Minister Narendra Modi on Friday desired a revolution of technology and IT in the field of music and said that there should be dedicated start-ups in the field based on Indian instruments and traditions.

The Prime Minister was speaking at the launch of the Pandit Jasraj Cultural Foundation via video-conferencing on the occasion of the Jayanti of the doyen of Indian classical music.

“In today’s era when techno-logy’s influence is all pervasive, there should be technology and IT revolution in the field of music also,” the PM said.

The Prime Minister talked of the personification of immortal energy of music by Pandit Jasraj and lauded Durga Jasraj and Pandit Shaarang Dev for keeping alive the glorious legacy of the maestro.

The PM touched upon the vast knowledge imparted by the sages of Indian music tradition. “The strength to feel the cosmic energy and ability to see music in the flow of universe is what makes Indian Classical music tradition so exceptional. Music is a medium that makes us aware of our worldly duties and it also helps us transcend worldly attachments,” the PM said.

He said that Indian Music should create its identity in this age of globalisation. He said that the experience of Yoga Day has indicated that the world has benefited from Indian heritage and Indian music also has the capacity to stir the depth of the human mind. “Every person in the world is entitled to know about, learn and get benefits of Indian music. It is our responsibility to take care of that,” he said.

The PM also dwelled on recent efforts to regenerate the centres of culture and art like Kashi and said that India has shown the way to a secured future to the world through its faith in environment preservation and love for nature.

“In this Indian journey of development along with heritage, Sabka Prayas should be included,” he concluded.