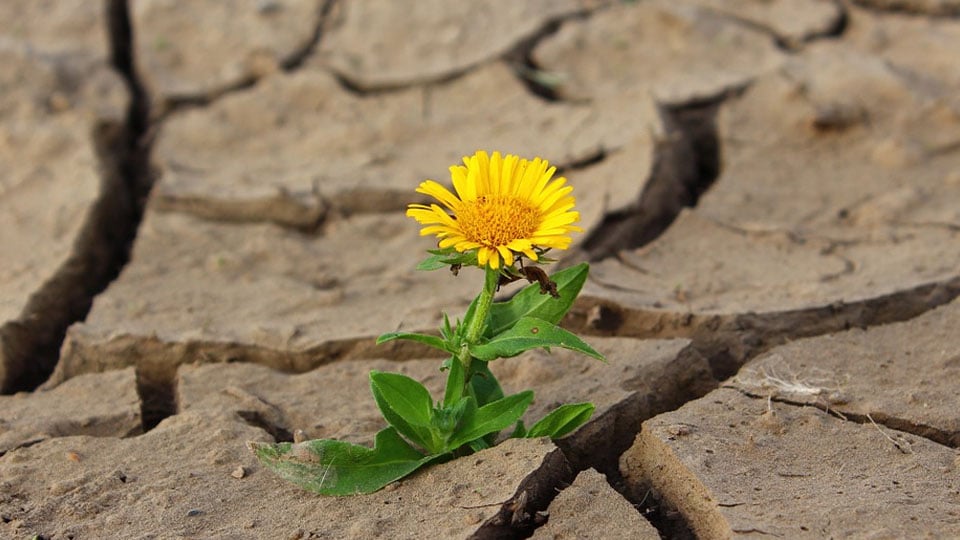 Countries across the world used to be classified into developed and underdeveloped until a few years ago, in the circles of the United Nations. In line with the practice of avoiding terminology likely to be perceived as discriminatory in the parlance of the world’s ombudsman-like body, the latter classification was modified into less developed and subsequently to developing, a term that has been favoured for many years since. The think- tank in the UN bestow attention to avoid terms that may offend even slightly any geographical region or its populace or faiths they follow and so on. Most of the so-called developed countries are located in the northern hemisphere while their developing counterparts are in the southern hemisphere. India having earned the dubious distinction of currently being among the top five economies of the world, the country may be portrayed as a hybrid case of the two aforementioned classifications. A similar situation can be traced to different regions of India, some of them developed, some others developing and the rest yet to witness even a semblance of developing.

One is obliged to differ from the school of thought presenting development of a region or State or city to be likened to any of the country’s metropolises, including Bengaluru, considering the mess in which their residents find themselves in currently. Only the parameter of ‘cash jingling in the pockets of urbanites’ seem to be the deciding factor.

A host of features reflecting the life of majority of population in given regions of the country have been taken into account by the authorities while considering them as backward or otherwise. Poverty and its well-marked consequences such as under-weight children, infant and maternal mortality, average income of people in the region and so on have been the basis on which Bihar, Madhya Pradesh, Rajasthan and Uttar Pradesh were presented as the most backward States. An economic analyst coined the acronym BIMARU in 1980s formed from the first letters of the names of these States. It so happened that BIMARU has a resemblance to the Hindi word bimar, meaning sick. More States qualified for inclusion in this exclusive group, including Karnataka and Odisha, However, in recent years, some of these States have seen a real push in terms of economic growth.

In the foregoing backdrop, it may have to be highlighted that the Princely State of Mysore of yesteryears stood out for prosperity in real terms. The measure being planned for mapping India’s backward districts to expedite development, as reported in the media last week, is overdue. One hopes politics of the country doesn’t dominate over economic factors in putting the measure into action.