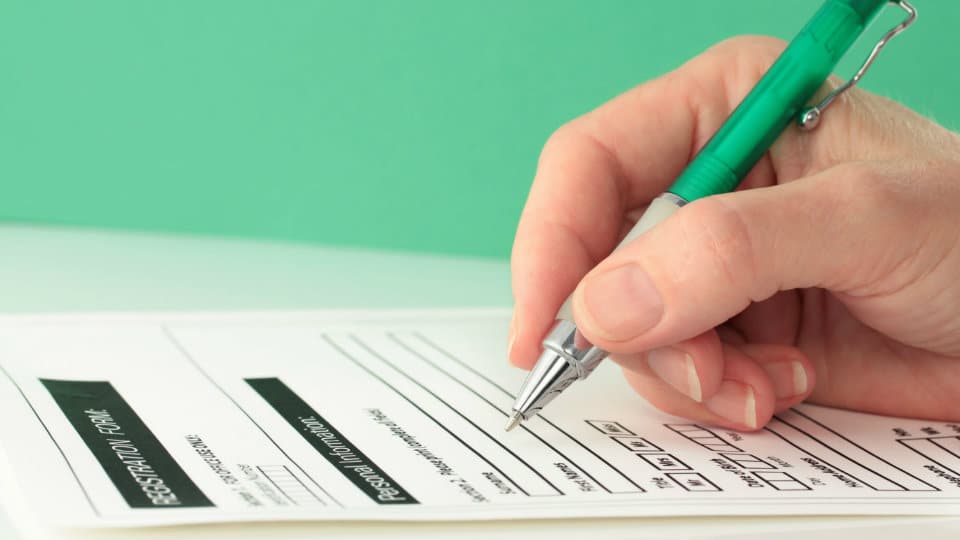 Inaugurating the Mela, MCC Commissioner G. Jagadeesha said that trade licence was compulsory for people involved in hotel business and assured to help the hoteliers to solve problems related to trade licence.

He informed the hoteliers to approach him directly in case of officials causing problems during the renewal of their licences.

Speaking on the occasion, FKCCI Vice-President Sudhakar S. Shetty urged the MCC to scrap the existing Trace Licence and instead issue Business Certificate in which the details about sales tax, entertainment tax and other taxes could be brought under single platform to reduce paper work.

Sudhakar Shetty added that he would soon submit a proposal regarding the same to Chief Minister Siddharamaiah.  The MCC has erected 9 stalls where officials representing all nine MCC Zones were seen assisting the hoteliers in renewing their Trade Licences. Around 500 hoteliers renewed their Trade Licence today. MCC Health Inspectors Dr. Ramachandra and Dr. Nagaraj, Hotel Owners Association Charitable Trust Hon. Secretary Subrahmanya R. Tantri and others were present.